Motherhood is a magical mixture— no wonder I’m mixed up about what to say for Mother’s Day. 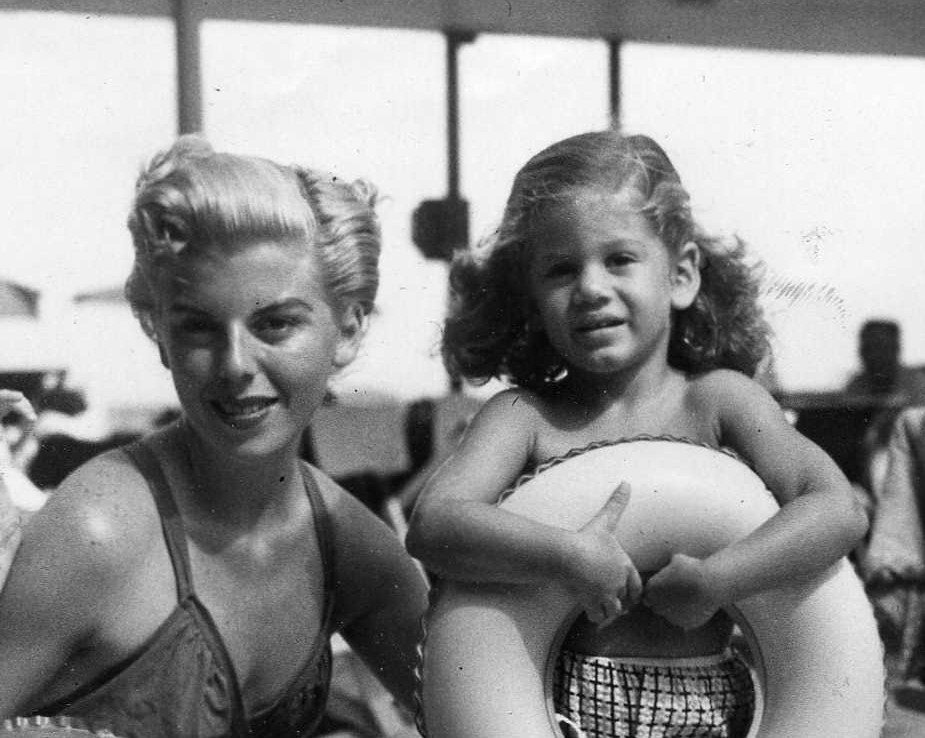 I could write about the picture of my mom that  I posted on my Facebook profile.  How I try to find clues in her eyes telling me more about who she was.  How I’ve wished for signs from her since she died at 41.  How I miss her more the older I get.

And there’s the picture my son posted on his Facebook profile—with a sweet caption that made my day even before Mother’s Day arrived.

I could mention my most memorable Mother’s Day—even before I was a mother myself.

I could brag blog about my two children….and why I’m the luckiest mom in the world…..

even though this year I’ll be alone on Mother’s Day— except for the chocolate that better might arrive…..

I could write about mothers in a broader perspective—how we can help mothers in other countries who are in so much need.

Or honor all those “other” mothers who make up the villages that it takes to raise children.

A popular topic is what to give on Mother’s Day—and bloggers gets lot of pitches from sponsors with suggestions.  So if you’re tired of chocolate, send it to me maybe you should consider something “out of the box.” (hilarious but don’t watch if you’re easily offended.)

Oy.  Such mixed feelings for one day, much less one post.

So instead of looking for signs in my mother’s eyes, I think she’d want me to look in my own eyes and what I see in the eyes of my children, the grandchildren she never knew….she’d want me to know that our mothers are inside us– whether they’re with us or not.   Mothers play many roles but the meaning isn’t mixed up, it’s clear: Motherhood is love—the best gift we get, the best gift we give.

Happy Mother’s Day to all mixed- up and magical mothers….with love .