In my last post I wrote about my 16th anniversary with my husband.

And already I’m broken up over someone else—who I met behind V’s back.

It started a few months ago.

He didn’t have to say a word.

The minute I saw him, I fell for him…..hard.

He was hard, too.

And kind of cold. 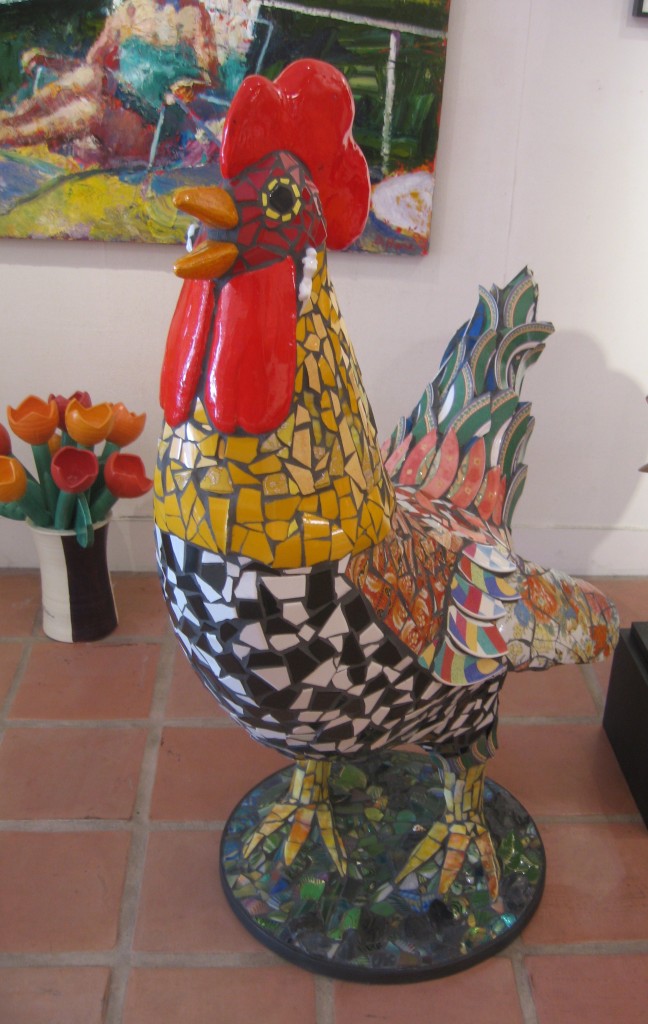 He didn’t even know I existed.

Just to get a glimpse of him,  I’d cruise by his place…..the Winfield Gallery in Carmel….. 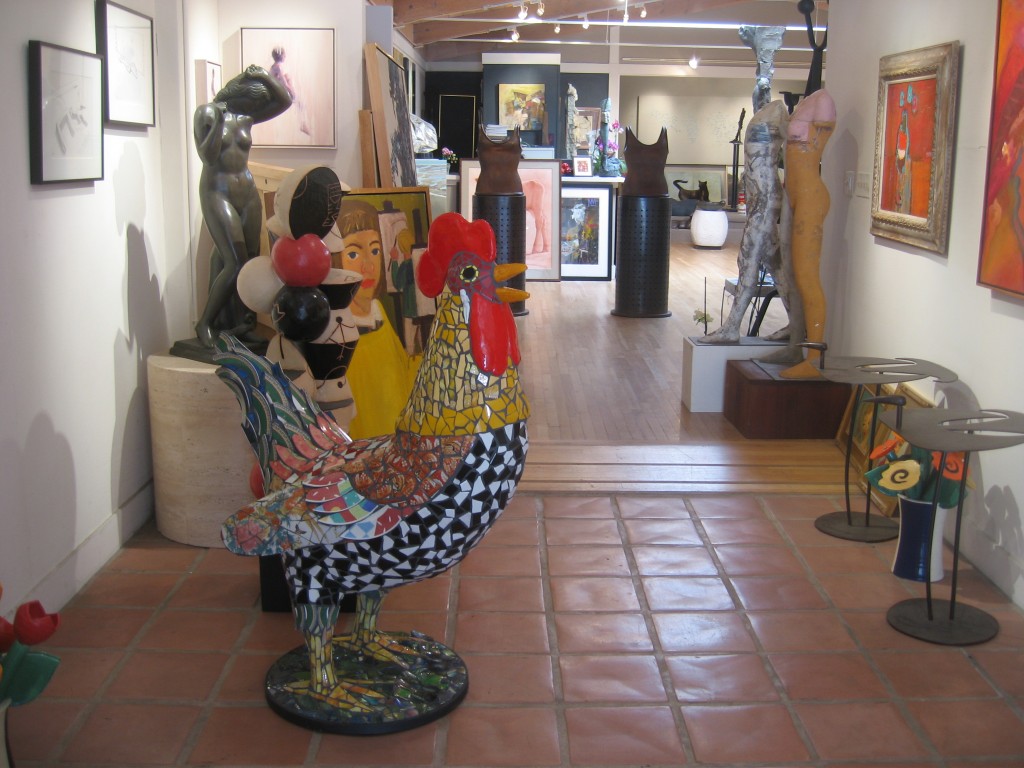 But my crush ignored me;  I couldn’t seem to catch his eye.

Checking him out more closely,   I saw he’s already attached –—two other women are far closer to him than I could ever be. 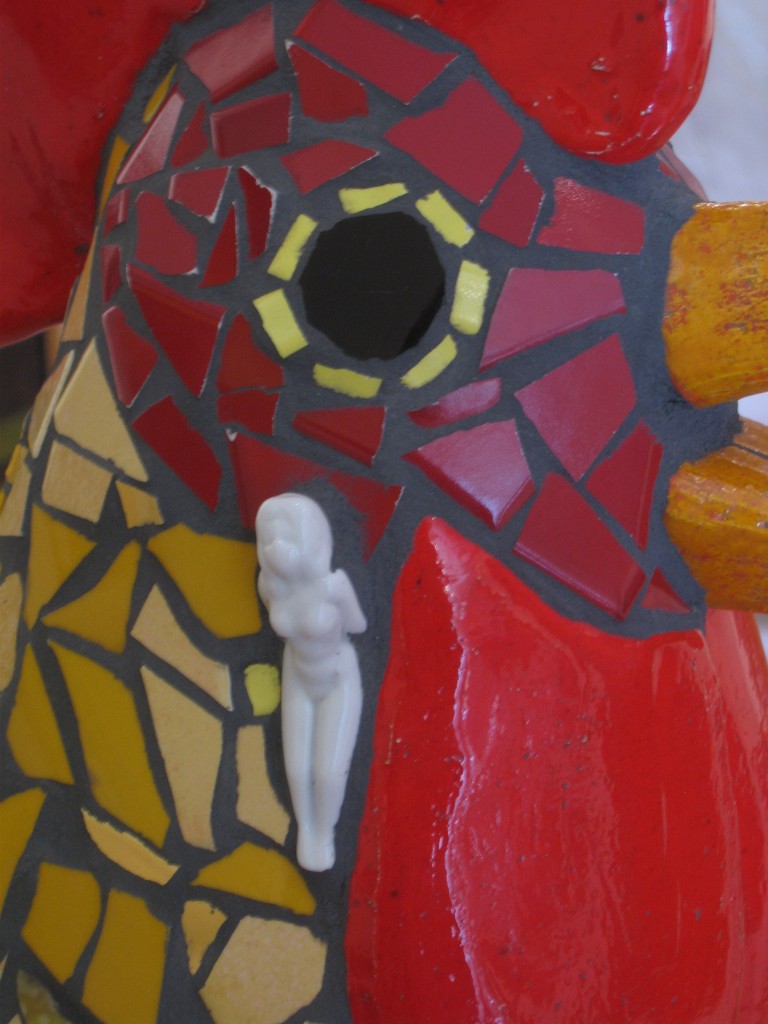 I couldn’t have him;  but I couldn’t quit him either.

And we continued our one-sided relationship.

The other day a college friend was visiting Carmel who I hadn’t seen for decades.

I had brunch with him and his wife; and we left the restaurant to take a walk together around town.

Of course my plan was to negotiate the route so I could see …..you know, HIM.

They also had a plan—–to visit a gallery where they had seen a piece they liked.

In a town with  a gazillion art galleries—theirs was the same gallery where HE was.

I know you’re thinking:  my love was gone.

But no— he was there.

I got to caress him again —visually—- 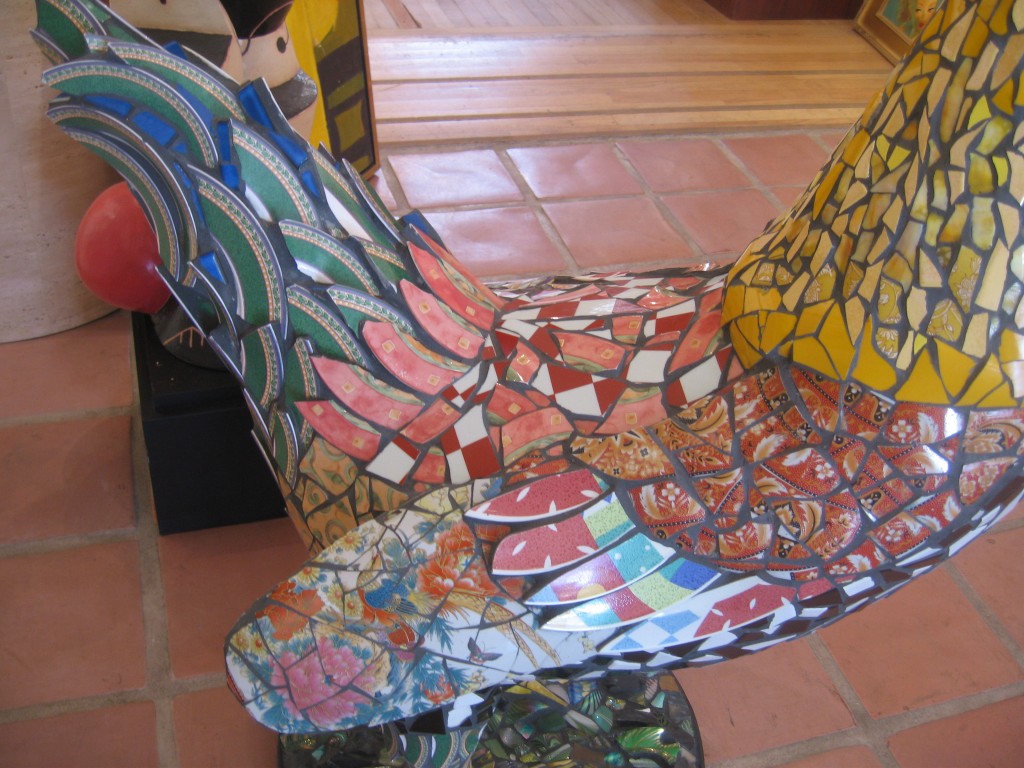 but it was to be the last time.

Because—what are the odds?—- he’s the piece my friends had seen earlier.

And they took him home.

The good news is that they only live a few hours away— and they say I can come to visit  him them.