You are here: Home / Anything & Everything / Shooting blanks

Every year– just getting through the day, I feel as if I dodged a bullet.

This year the bullet struck just as the clock struck.

July 4th had barely dawned.  It was the middle of the night when I checked the computer on my way to bed;  I clicked on my blog. 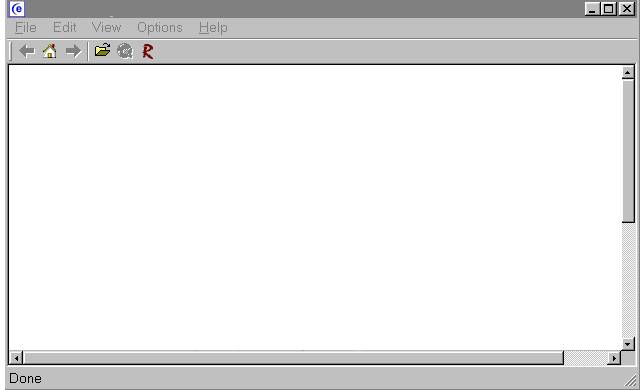 And it wasn’t there.    I mean really wasn’t there.  My blog, website, Cluttercast—vanished.    I couldn’t even get to the dashboard to try to figure out what had happened.

Any evidence of my blog was wiped off the internet as if I’d never existed.  As if the last two years had been a nightmare dream.

If you’re reading this, that means the crisis is over.

And I won’t bore you with the whole saga—which involved a sleepless night, stressful day, a lot of screaming soul-searching, a small amount of chocolate as an anti-depressant,  and $16 to put Humpty Dumpty back together again.

As a techno-phobe—I have a modest feeling of accomplishment that I figured out this problem on my own after hours of trying to reach anyone who could help on a national holiday. I am woman hear me roar.

Still, I can’t help thinking about the timing—  that on this specific day, I was booted off the internet—on the second anniversary of my blog, to boot.

Almost like the gods of the internet were looking down and laughing.

The gods must be crazy—how about me?  Not that I’m a drama queen (who are we kidding?)……but I started to wonder what I was supposed to learn from this.   Would I—-Should I— ever  blog again?

If this was some kind of sign, it wasn’t exactly subtle.

A message from the universe or just a clusterfuck coincidence?