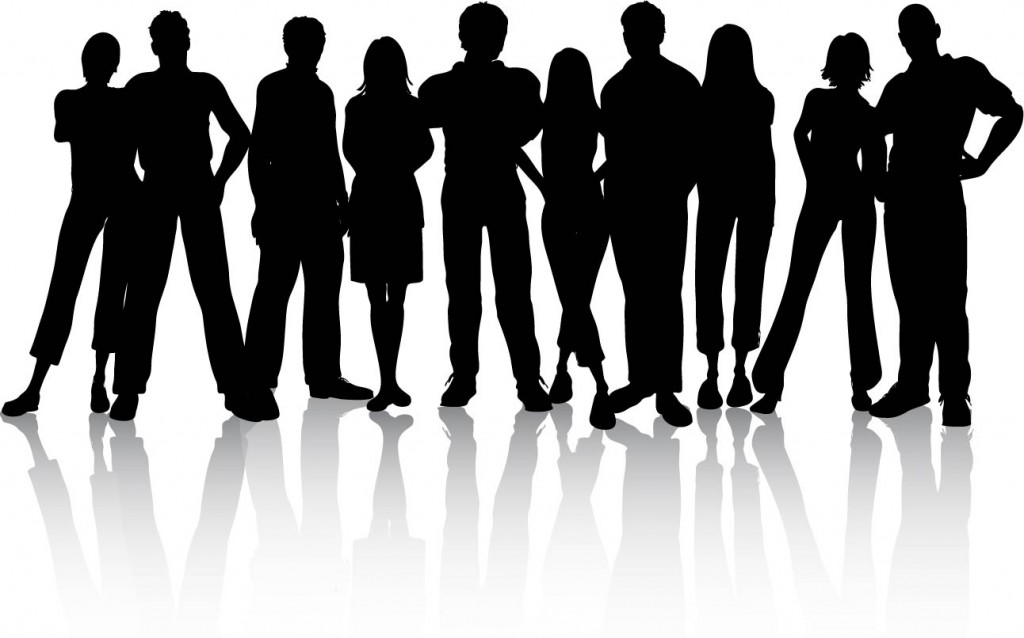 Remember back in high school when we thought it was all about being popular?  In some ways, it still is.

Selling yourself is a fact of life.  Part of the job description for pretty much everyone.  College applicants.  Doctors.  Presidents.  And bloggers.

Getting people to read your words is important—and I am supposed to take part in this.  The Huffington Post recommends this very clearly in its online instructions.  Which I would have known when I first submitted a post if I had read the instructions.  However I routinely ignore all instruction manuals.

I did notice the instructions when I sent in my second post.  As your statistics go up, your status goes up. They suggested that I email all my various lists of contacts from Facebook and MySpace and similar networking sites.  My kind of social networking is going out to lunch with a group of friends.  So I did email my group of friends and family around the country and figured that was enough.

To be perfectly honest, I am not naive about selling.  I’ve written advertising copy.  I’ve been in television, and on television.  I know selling myself is part of the game.  But I don’t like to play.  I like things to happen more organically.

However, other people—people I respect–urged me to get out there and promote myself.  Reach beyond my own personal circle, beyond my “warm market.” (see–I really do know the lingo.)

I was hesitant to cross that line, reluctant to step beyond my warm market into the cold, cold world.  For me, selling is really, really hard.  Whether it’s selling myself or a box of Girl Scout cookies.  I can do it when I have to, but it doesn’t come easily.  Believe it or not, telling the world I stopped wearing my fake breasts was easier for me to do than asking people to read my blog.

Last night I decided I would bend a little.  I browsed through my email contacts, mostly a long list of email addresses I don’t recognize.  I didn’t see the point of sending a message to someone who once sold me something on Ebay asking them to read my piece on George Bush.  But as I went down the list, the name of a group popped up:  Beach High.

I remember retrieving this list at least 5 years ago from my friend Gail, the reunion chairman of my high school class.  I’ve attended reunions and have kept friends from high school, but I live far away and I’m not closely tied to the class.  You know how it is.  But as a packrat (even electronically) I had saved this list, just in case I ever needed it for some reason.  If ever there would be a reason–this was it.

Still I hesitated.  The list was out of date and incomplete.  It was 40 years since graduation.  I didn’t even know all 700 of my classmates back then, let alone have the chutzpah to contact them now asking them to please read the Huffington Post.

And yet, if I needed to shamelessly sell myself, somehow it felt a tiny bit less shameless with this list.  Instinctively some part of me recognized that this group represented safety.

And now I understand why.  And why it makes perfect sense, in the circle that is life, that through my newest “home”:the internet–I found my way back to my first home: Miami Beach.

Growing up on Miami Beach is a story for another time.  For now what’s important is that this is where I was born and raised and graduated from high school–where I had a great experience even though at our high school, just like yours, it was all about being popular.

And now—here I was–asking people from high school—to help me become more popular.  How ironic is that????

Like some kind of teenage Hollywood movie where the geeky girl in the glasses (only half me; I didn’t wear glasses) ends up dating the handsomest boy in school…this story has a happy ending.

Because out of loyalty or curiosity or school spirit, the people on that list reached back into their memory banks–and reached out to me.  Popular or not in high school–they were ready to help me become more “popular” now.  Including the handsomest boy in school who still looked just as handsome at our last reunion.  Like many others, after he read the Huffington Post, he emailed me back immediately with a warm, sweet message.  (God I wish he had done that 40 years ago.)