You are here: Home / Health and Cancer / Elizabeth Edwards: A Survivor Even in Death 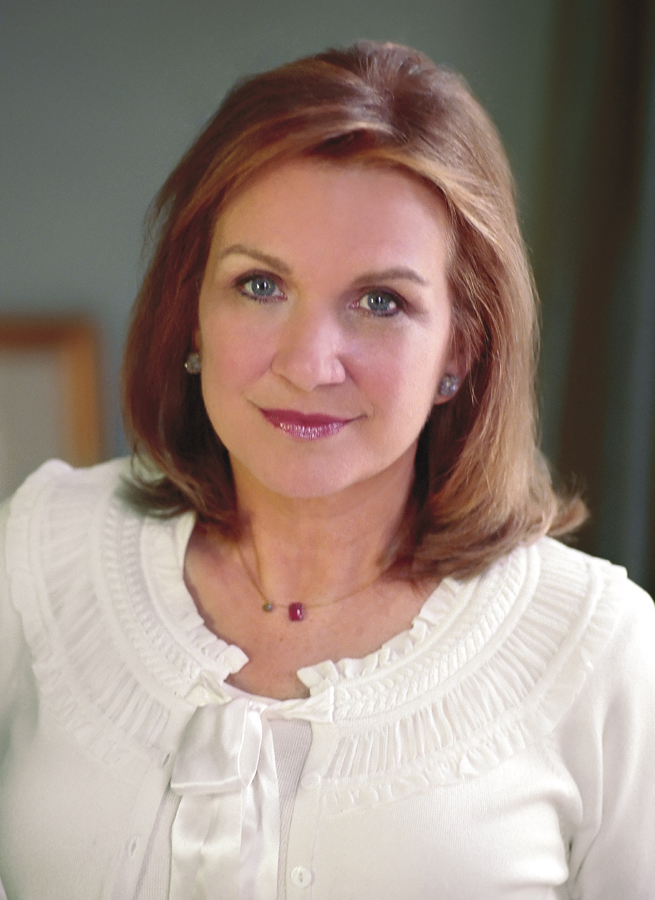 She lost her son in a car accident;  just the beginning of the series of shocks that rocked what once seemed a fairy tale life.  The ending of that life is as far as you can get from a fairy tale.

I can’t stop thinking about her, although my brain won’t even allow me to imagine how she coped, even after reading her books and seeing her in person.

And no one will ever know what fears and pain paralyzed her in her private moments.

Yet she continued to live her life, even while some criticized the ways she chose to do it.

Who can judge the choices or strategies that allow someone to get up in the morning and move forward ?   All those strategies were part of Elizabeth’s arsenal and the source of her ongoing strength in the face of what few of us will ever be called upon to handle.

So it wasn’t surprising to learn that John was there when she died, that they traveled together to Japan last summer with their children, that she gave Christmas gifts to his child with Rielle Hunter. My guess is that she knew she didn’t have the luxury of time to heal her heart, so she had to open it…. to live in keeping with the words she embodied, words that she used in her last public message: hope and resilience.

Those words are the mainstay of what it takes to be what Elizabeth Edwards represented to me above all else.  A survivor…..even in death.

And that’s what leaped into my mind when I wrote this post minutes after learning she had died:

After years of being dragged through the sordid details of her husband’s betrayal, in death she had the dignity she must have wished for in life.

No matter how you felt about Elizabeth Edwards’ decisions, questioned by many, her final public words, resigned but not bitter, expressed the truth of the person she had become:

I have been sustained throughout my life by three saving graces — my family, my friends, and a faith in the power of resilience and hope.

One of the most important lessons I learned by having cancer myself is to be a survivor, not a victim. This is a lesson Elizabeth learned—and taught—by never asking the public to feel sorry for her. The fact that her death came so soon after the statement on her condition proved that she managed to maintain that attitude, and also elude the celebrity death watch that has dogged so many celebrities who die of cancer.

As a survivor, I die a little bit inside every time another woman loses the battle against breast cancer, always the same thought: “It could have been me.”  Though I know well that cancer is capricious, not only cruel.  I also know the depth of loss for her children; the pain of growing up without a mother who provides the love and link to who you are.

As outsiders, we’re all helpless to do anything but care and watch, whether it’s Elizabeth or someone we know personally valiantly fighting the disease that robs so many so early. In the end it’s a private and lonely battle.

What can we take away from this sad news? Undoubtedly Elizabeth had the best that modern conventional medicine could provide. Unfortunately, her death proves yet again that modern medicine can’t provide what cancer patients most need—treatment that works.

My hope is that her death will stimulate more conversation about seeking potential cures anywhere and everywhere; and lead to more scientific investigation of options outside the traditional cancer paradigm.

For Elizabeth –and for her children—it’s too late.

And I only hope John Edwards will rise to the occasion with a fraction of the dignity Elizabeth had, and prove that the faith she once had in him was justified.

Article first published as Elizabeth Edwards: A Survivor Even in Death on Technorati.com.