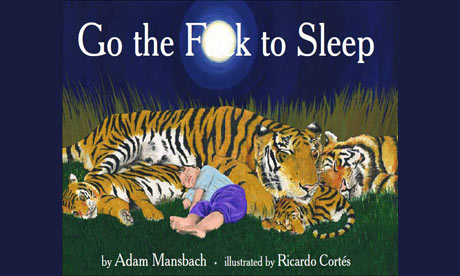 Have you seen it?  It’s a phenomenon:  a brilliant concept, cleverly done.  An instant classic, it’s the flip side of Goodnight Moon; required reading for parents and grandparents.  The title alone sells it;  anyone who’s been a parent will get it—and wish they wrote it.

Written in the soothing rhymes of a bedtime story, it’s at the top of Amazon’s bestseller list, sold to Hollywood,  read and discussed everywhere.   (My friend Roz first clued me in; as a public service for anyone who hasn’t seen or heard of it, click here to see and hear  the book read by Samuel L. Jackson.) 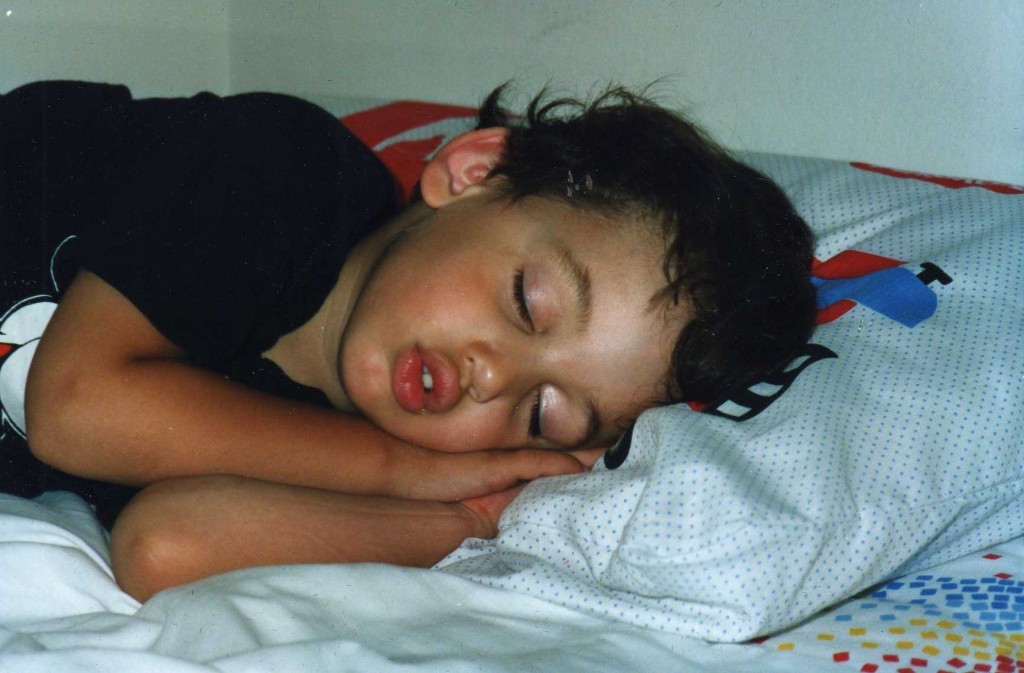 There’s nothing more central to the life of a parent—and nothing more beautiful—than watching your child sleep—until they don’t.

I remember those nights.  When Alli woke up every single hour on the hour for absolutely no reason—at 18 months, not appreciating  that her mom was a contestant on Jeopardy the next morning and might need to think clearly.  Obviously it was her fault I didn’t win.

After endless hours walking to get Daniel to sleep—one night around 3 a.m. I sank into a chair with him in my arms—not realizing the chair wasn’t there till I hit the floor.

And when the kids leave home that doesn’t mean you sleep any better.  By then you’ve got insomnia or one of the other issues that according to doctors,  make the lack of sleep the country’s number one health problem.