You are here: Home / Health and Cancer / What do you give a woman who has everything? 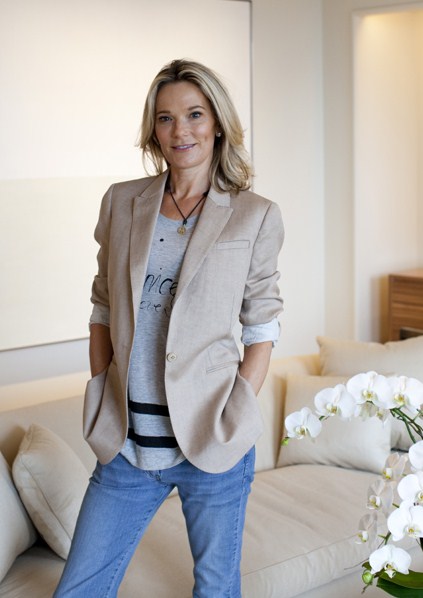 You couldn’t help envy everything she has.

Beauty:  She was a successful model and a former Miss Sweden; one of 5 finalists for Miss Universe.

Brains:  She’s a doctor, her impressive credentials include a medical degree from UCLA,

Blessings:  She has 3 children with her husband,  a hugely successful businessman and philanthropist.

Although one thing Eva Andersson Dubin had that you would NOT envy— Breast cancer.

With all her advantages—knowledge, resources, access to treatment—during her own treatment Dr. Dubin felt she was missing something.  So after her own successful battle, she set out to create for other women what she would have wanted for herself: a place that offers everything under one roof to treat the needs of the patient, not only physical but emotional.

Our goal was to provide patients with seamless care… in a welcoming, private, and reassuring setting.”   And since Dr. Dubin also has vision, energy and determination, that’s exactly what she did.

Located at Mount Sinai Medical Center in upper Manhattan, where Dr. Dubin herself was treated, and only blocks from where she lives,  creating the  Dubin Breast Center became her passion.  She told me she considers it one of her four “babies.” 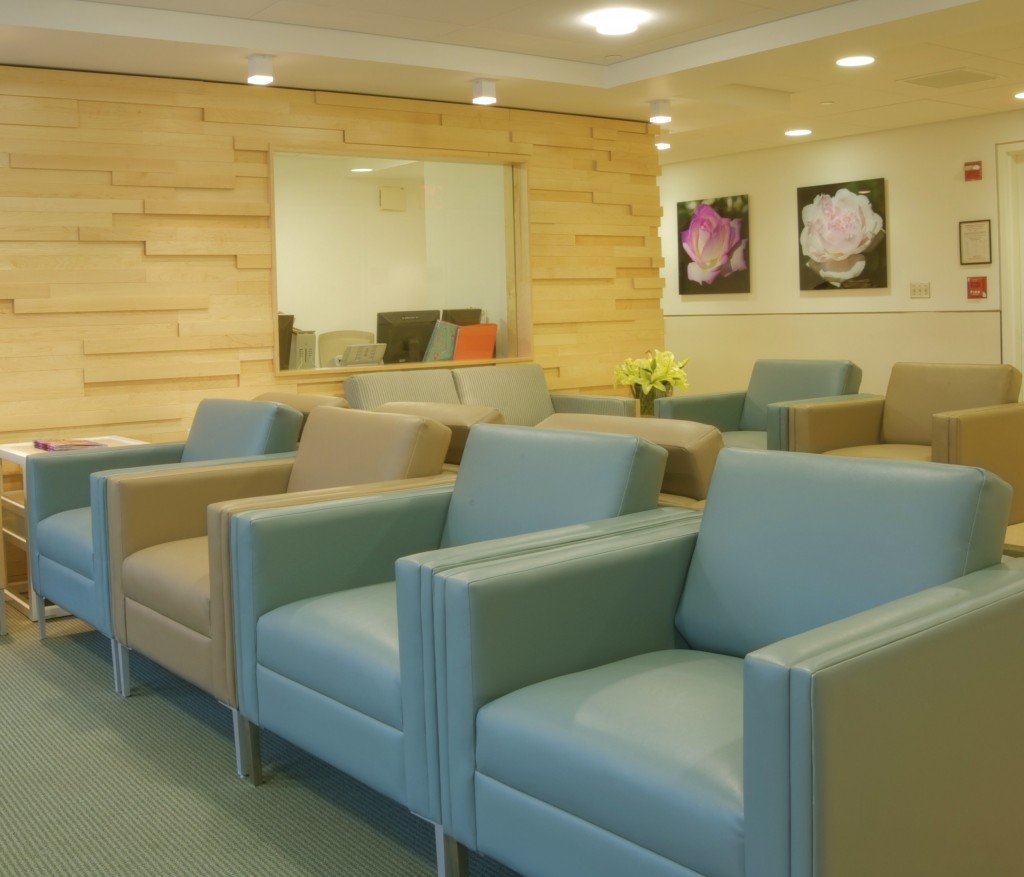 When I toured the center a few months ago, I could see her personal touch in every detail—from state of the art equipment (including New York City’s first 3-D mammography technology (called tomosynthesis) to the  snacks served to patients to the photographs on the walls –many donated by the photographers who photographed Eva during her modeling days.

All of it is an indication of all she accomplished in a few short years—by seeking out anyone who could help support her mission to make this one of the leading breast centers in the world.

I think it would be hard to say no to Eva Andersson Dubin.  So I guess that answers the question: what do you give the woman who has everything?  You help her give back.