You are here: Home / Anything & Everything / Being here—and being there

I couldn’t decide whether to lead with song lyrics or Abbott and Costello.

A recent phone conversation felt like I was in the middle of their most famous routine:

But I thought you’re not home.

So why haven’t you been online then?

Because I’ve been here.

But you just said you’re not here.   And I haven’t even seen you on Facebook or your blog lately.

I’m not; someone needed me there.

But you’re NOT there.

Because I need to be here.

And now in song:

I’ll be there, yes I will, You’ve got a Friend (Carole King)

Just call my name, I’ll be there (Jackson 5)

I’ll be there for you (title song from “Friends”) 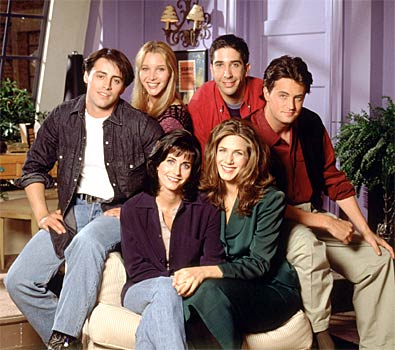 Even in song,  it’s become an over-used expression.

What does “being there” really mean, anyway?

WHERE:  is complicated, it can mean you’re there in cyberspace or flying on a plane to be by someone’s side.

WHO: Also not simple.  Sometimes people you expect to show up, don’t.  And sometimes people you don’t expect are the ones who show up. Some  people say it and probably mean it, but have no idea what it really means to do it.  And some people don’t say it, and don’t have to—-because they do it.

Maybe the only definable aspect of being there is WHEN and WHY:  That’s simple—when someone you care about has a need for something you can provide.  (Typically not according to your plans, timetable or rules.)

Maybe I think I understand this because I’ve been (yet another song) On Both Sides (now).  I will never forget or take for granted the people who showed up at the times I most needed them there.  (And the people who still show up—even if I don’t ask.)

Though I try to let them know how grateful I am, I could never pay them back.   I think all we really can do is pay it forward.  And since I believe what goes around comes around, being there is something I try to do– even for people in my life who don’t appreciate or understand what that really means.

If you are lucky enough to understand, then probably you also know the little secret about being there.  Though it seems to be an unselfish act, when you are there for someone else,  the person who usually gains the most is YOU.  And if you understand this, I hope you, too, will pass it forward.