You are here: Home / Anything & Everything / Distraction by Zynga

I just read in USA Today that the residents of Farmville are in deep shit:  Zynga is having a financial and management crisis.

I don’t play Farmville but I did happen to be at Zynga last week; and I could see the signs. 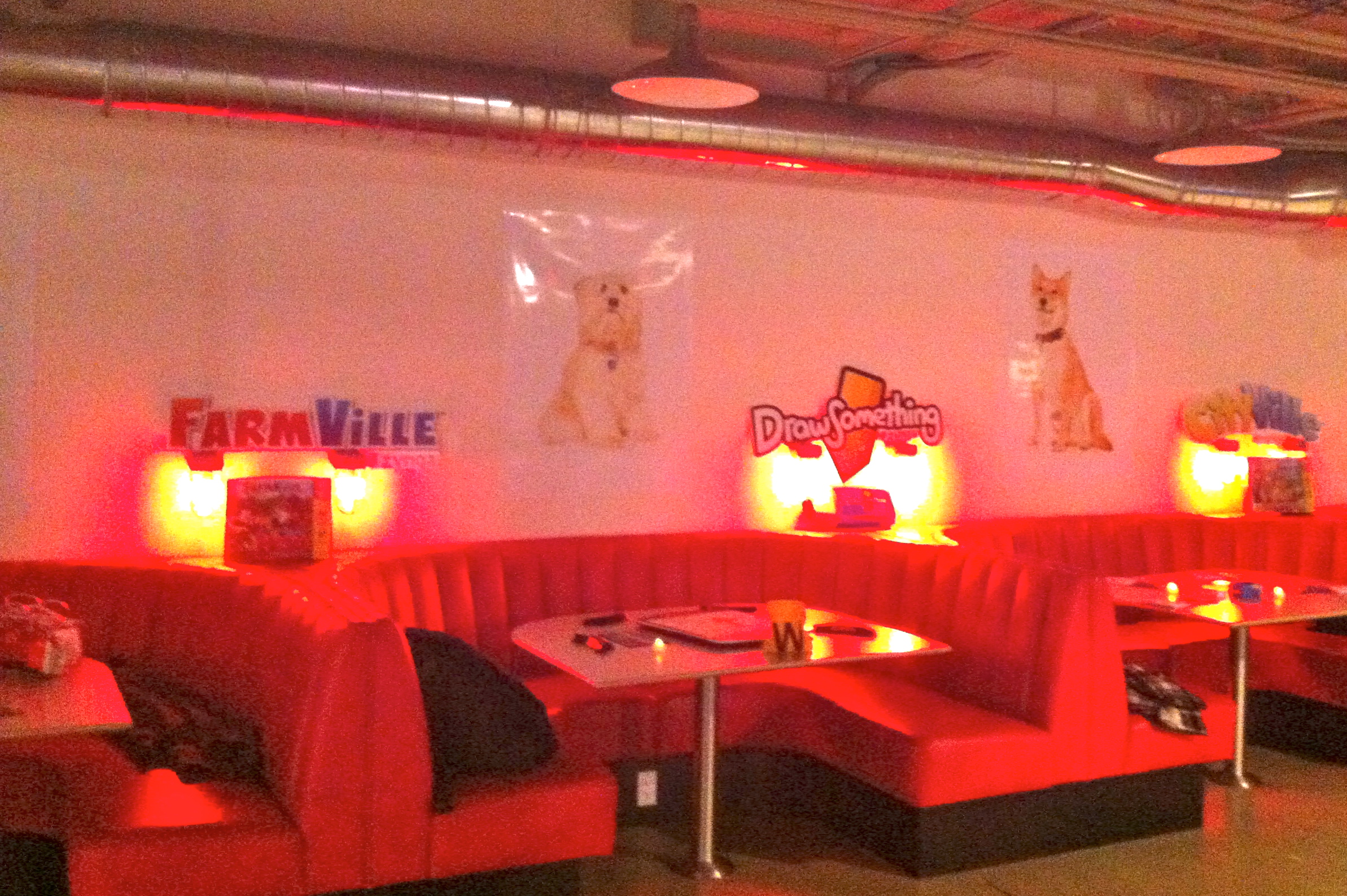 Actually I was in San Francisco for the first BlogHer Pro conference, which was wonderful.   And having the party that night at Zynga was icing on the cake.

Or maybe I should say pie. 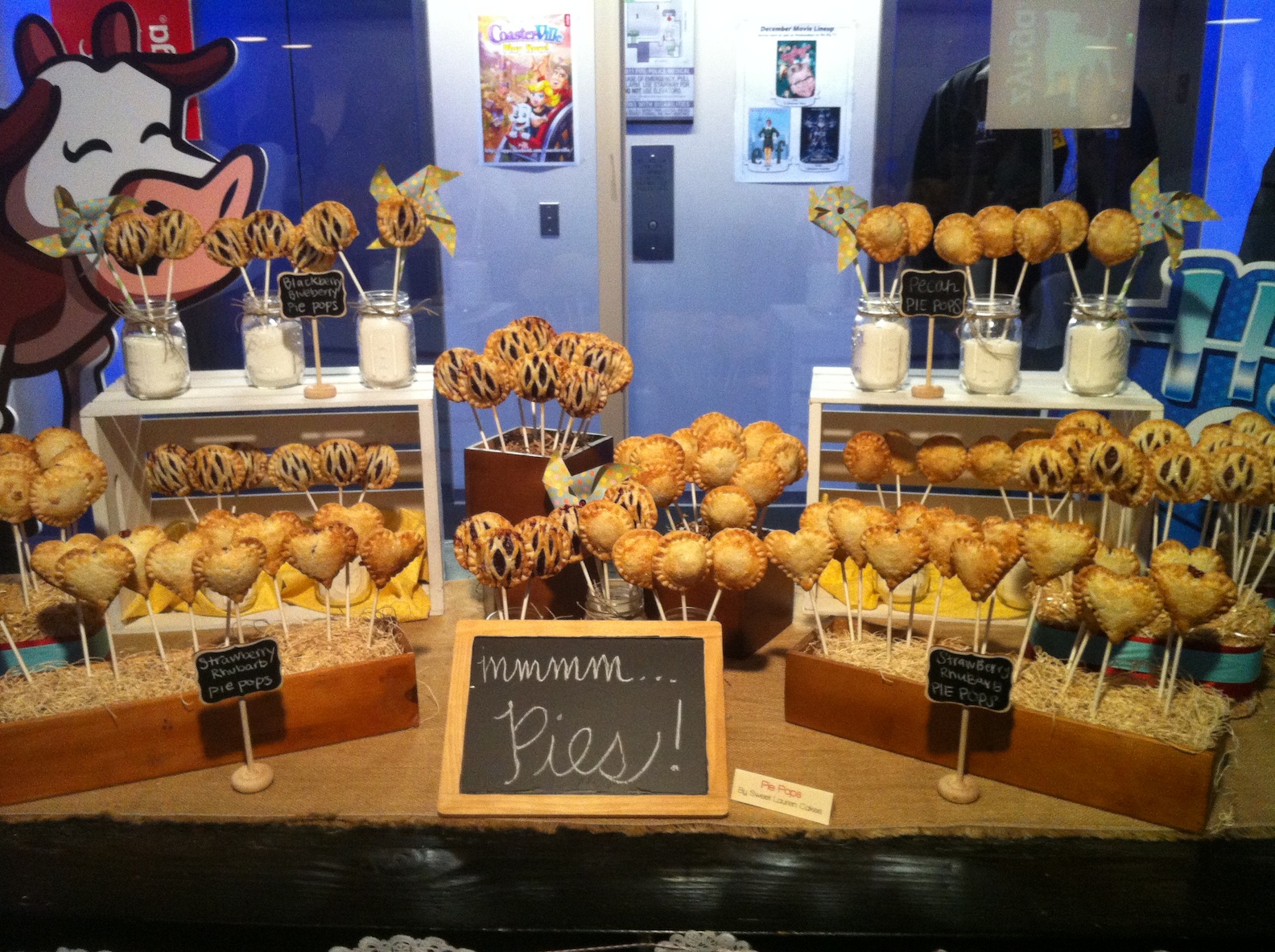 Apparently genius isn’t at work when it comes to Zynga’s bottom line.

Maybe because they’re having too much fun.  Fun and games, the purpose of Zynga, was also apparently the purpose behind the new building. 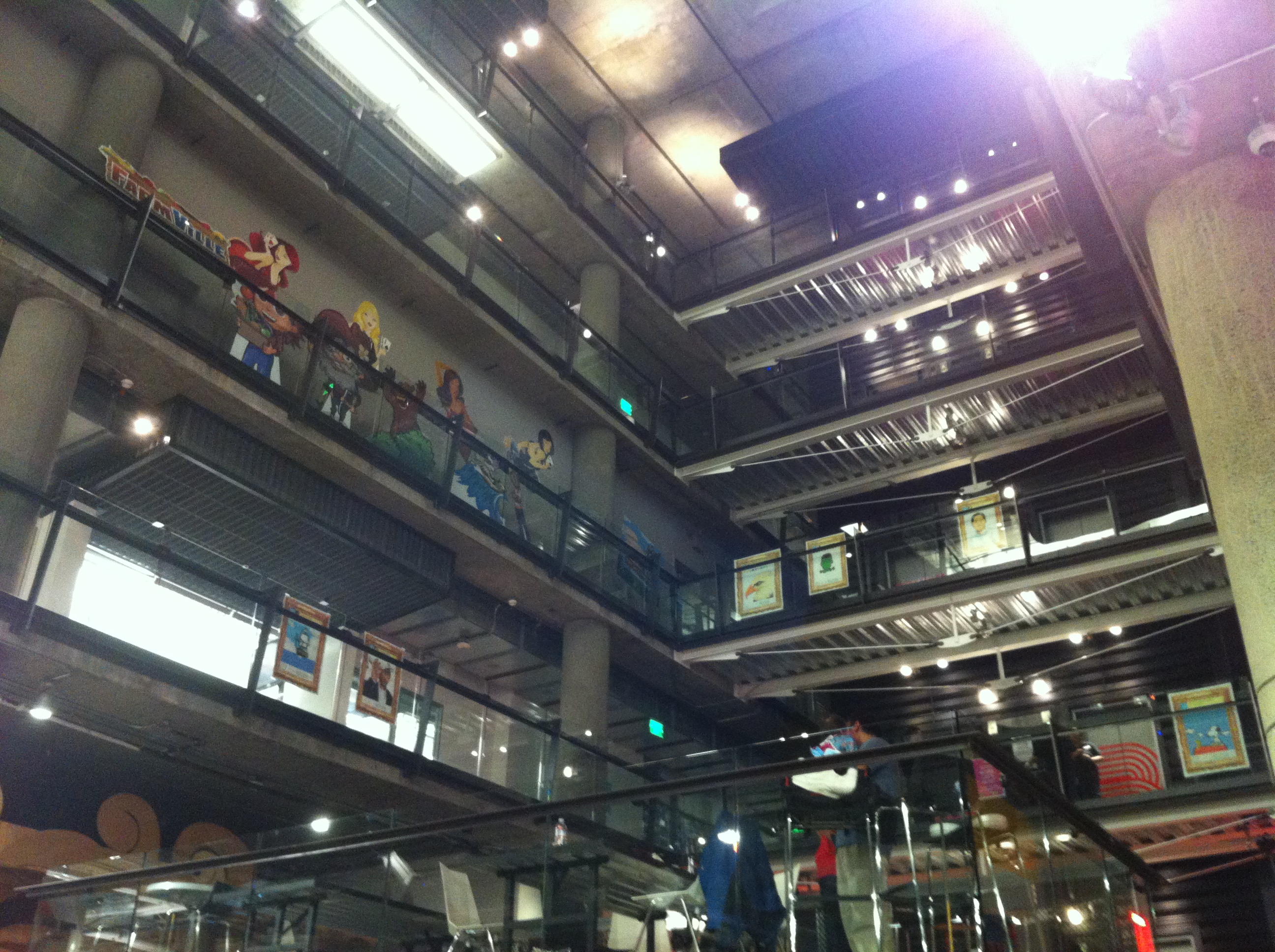 It’s fun from the minute you walk in through a big lighted tube.  Games are everywhere. 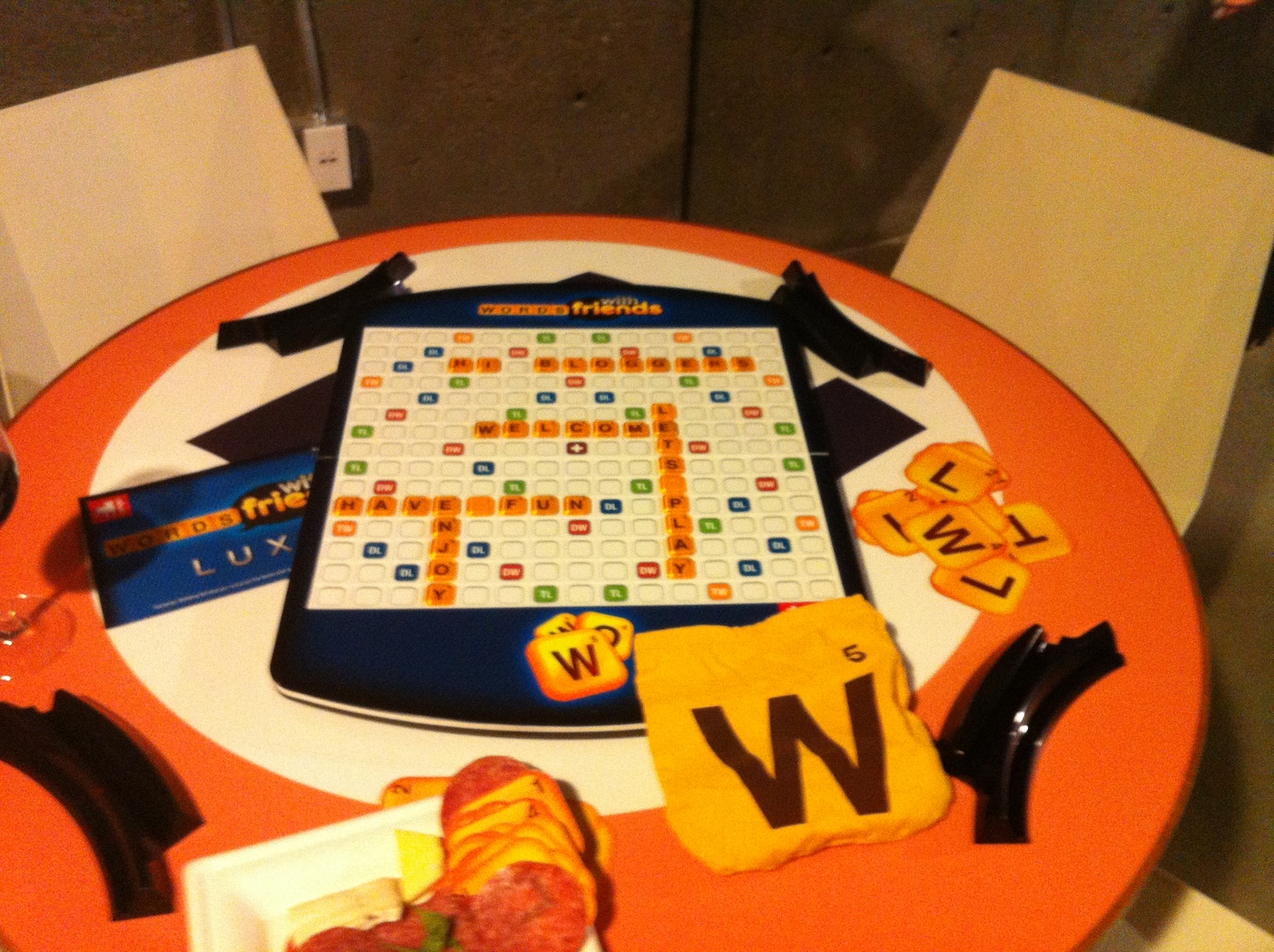 The area behind us in the lobby was about to be turned into an ice skating rink. 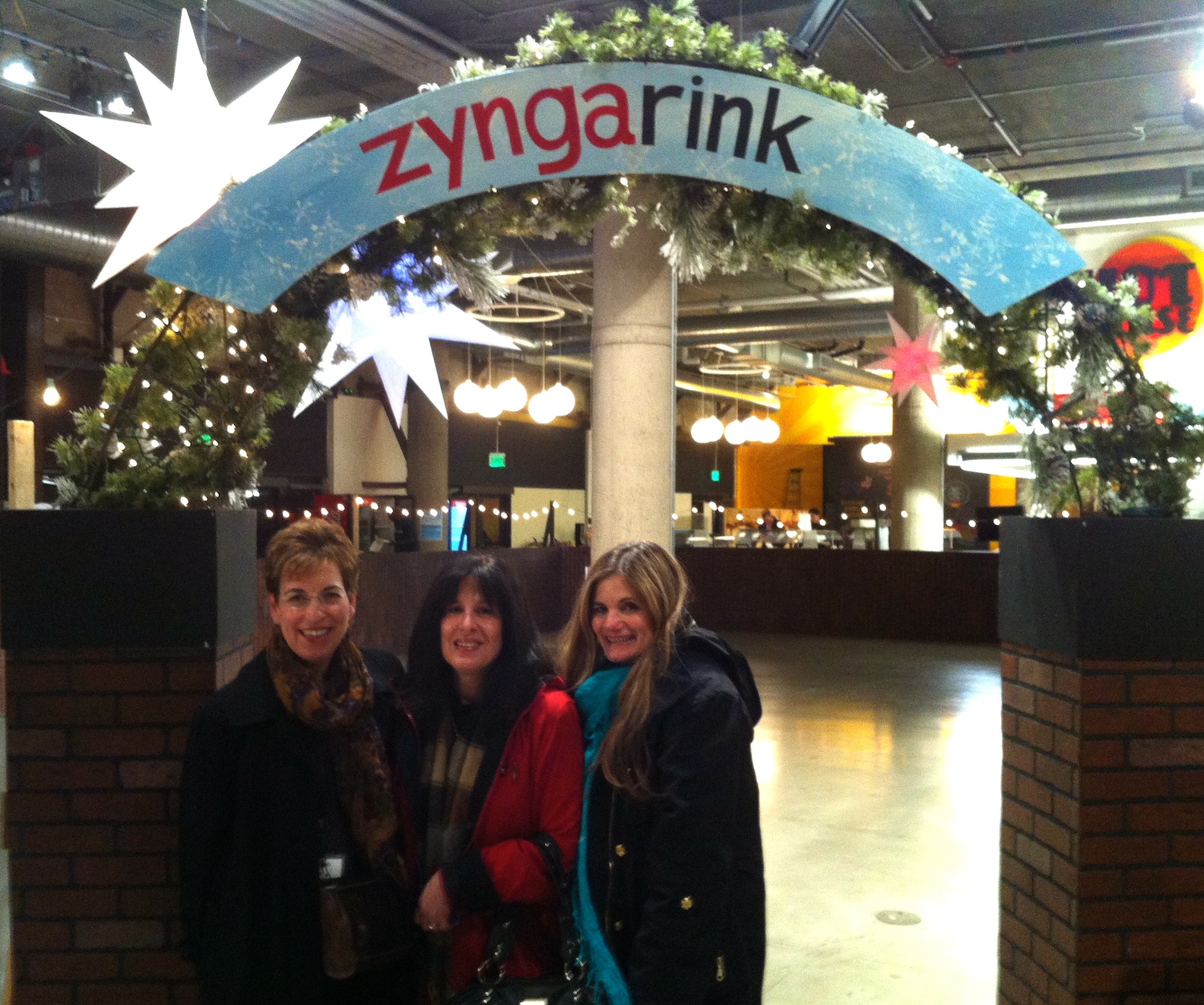 I wish I’d thought of checking out the bathroom.

My interest in Zynga’s ongoing stability isn’t financial or professional; it’s personal.  So technically you could say I’m heavily invested.

I play ALOT (which I don’t think is an acceptable word to play, by the way).

I like to think of these word games as Alzheimer prevention, or a distraction when I’m preoccupied by life–although my husband might say I’m so preoccupied with games that life is the distraction.

Whatever– I use games like I use chocolate:  as therapy.  Although I might need therapy to kick my therapy habit. 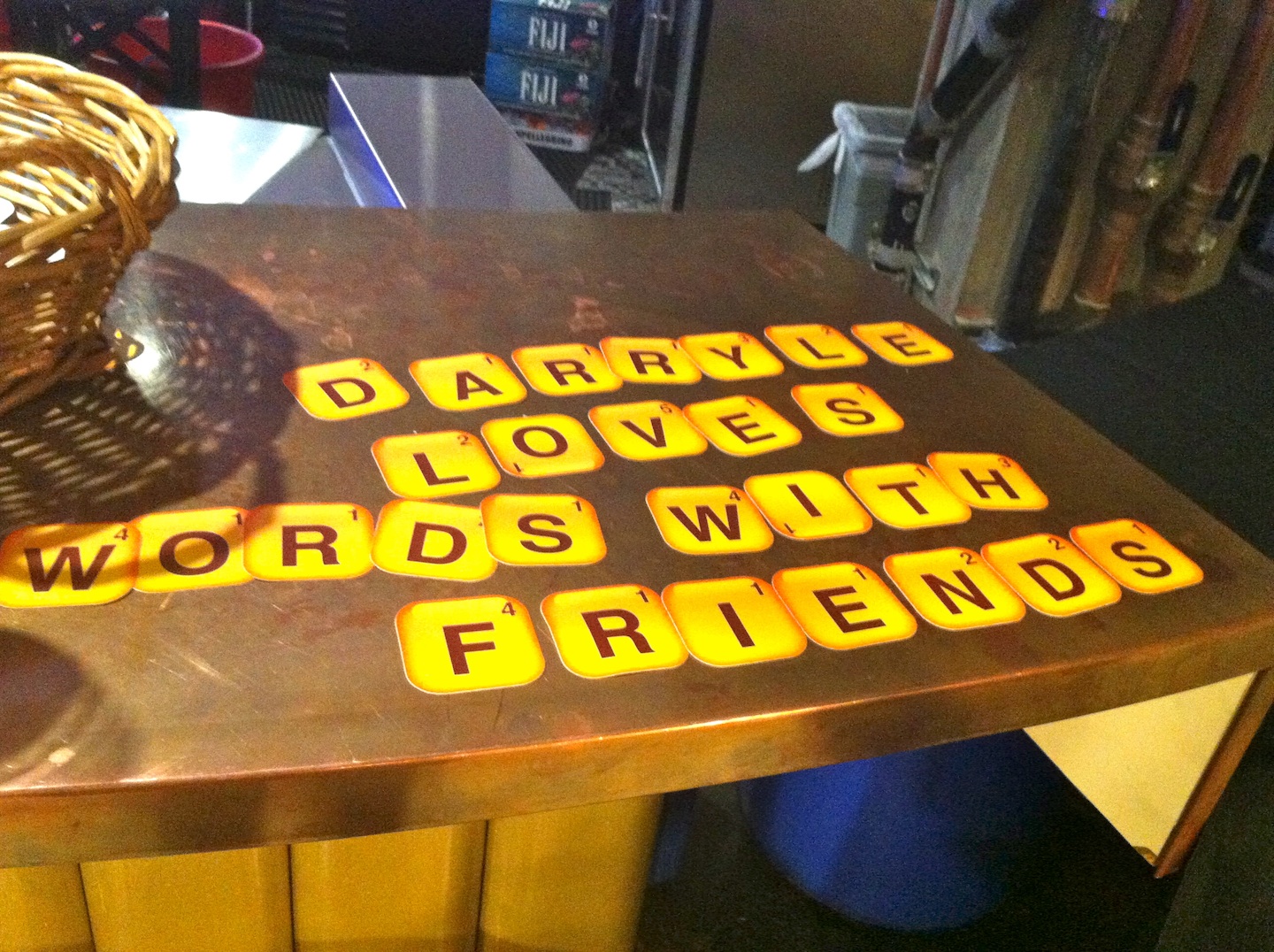 (Thanks to Anne-Marie Kovacs for having this waiting for me at Zynga).