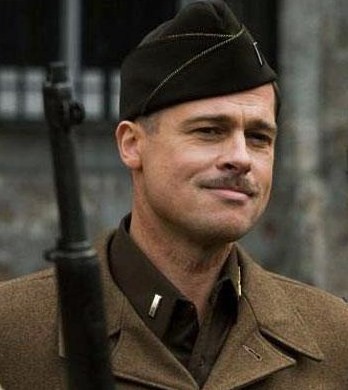 It was a tough week on several fronts and I needed some escapism:  going to the movies.  Violence is not my thing; and I haven’t seen a Quentin Tarantino film since Pulp Fiction.  Even so, I  wanted to see Inglorious Basterds, though I didn’t feel ready to take it on yet.

So two nights ago V and I had a double date with Jaclyn and Jason—who hang out with us regularly, even though we’re twice their age.   They get a babysitter and we meet for dinner.  Between us we’ve seen most of the current movies—and we spend half the meal deciding between The Ugly Truth and District 9–which someone heard is good—and   I think is a political movie about South Africa. 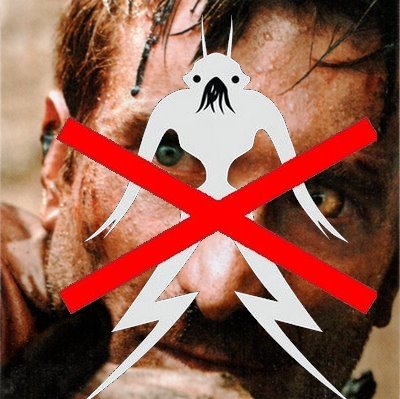 If you’ve seen it, you know why it’s impossible for me to ever again look at a prawn on my plate.

I sat there hiding my eyes,  thinking it would get better but it just got worse.   I kept turning to Jaclyn, who’s pregnant, wondering how she could stand watching it.  She wasn’t.   Finally after an hour of torture–both on the screen and off– we all walked out. 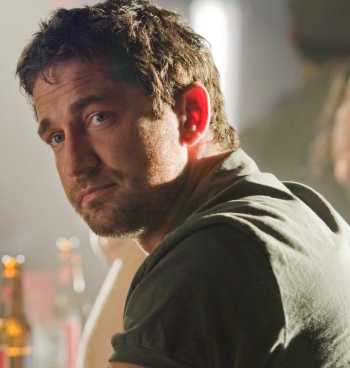 The story had a happy ending— The Ugly Truth which was starting at the exact moment we happened to walk out.  And being a predictable romantic comedy, of course that had a happy ending, too– plus  it had Gerard Butler which gives me an excuse to put his picture on my blog.

I don’t want to give the impression V and I have a busy social life.  We don’t.  But the next night we happen to have another double date for a movie.   Surviving District 9 made me almost ready to take on Inglorious Basterds but the other couple had seen it–so we plan on an arty French film, Seraphine.

It’s playing at the only other movie complex in our town—which shows mostly foreign, independent movies—in rooms the size of a screening rooms in a private home.  The one way this theatre has it over the multiplex: superior popcorn.

At the last minute, the other couple cancels, but V and I  show up for Seraphine.    The guy at the box office shakes his head– the projector in that screening room is broken.    Only in a small town.   Yet again there’s a happy ending:  in the same theater, in the biggest screening room,  is Inglorious Basterds.  Bring it on.

Moral:   Sometimes, even when you make the wrong choices, the universe is on your side.