You are here: Home / Anything & Everything / By the C by the sea

Answer to the most frequently asked question around here: No, Clint Eastwood is no longer the mayor;  but he’s still Carmel’s most famous citizen.

Among other local oddities like no streetlights, no high heels and no eating ice cream on the street ( NOT urban legends but actual city ordinances)  my biggest surprise 15 years ago, when I moved to the otherwise charming Carmel-by-the-Sea is that there are no addresses.

Seriously.  And thankfully we don’t live in that part of town anymore.

Having no address was a monumental pain in the ass inconvenience—beginning with the fact that mail is not delivered, but has to be picked up at the post office.    We were leasing a house for what we thought would be 6 months— but when I got cancer,  it turned into 3 years that we had this official address:   Dolores,  sixth house southwest of Thirteenth.

Try telling that to UPS.    Try finding it.

This gave me some insight into another Carmel eccentricity—why so many people name their houses.

In my former world, you name a house if  you’re Donald Trump and you own Mar-a-Lago.

In Carmel, people name cottages.  And not what  they call “cottages”  in Newport, Rhode Island. 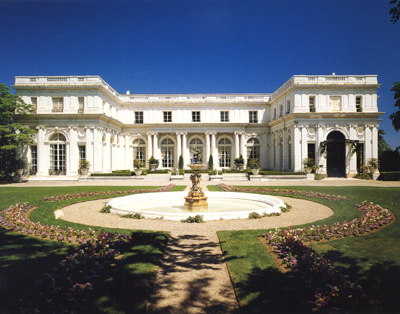 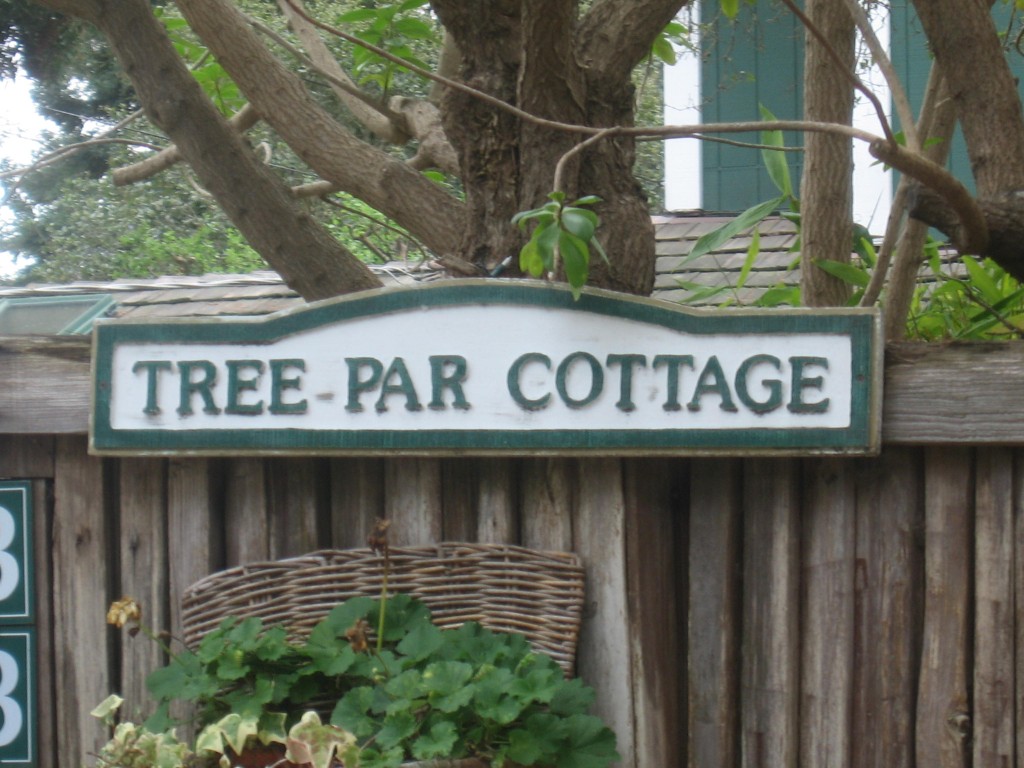 …… where you could find Hansel and Gretel. 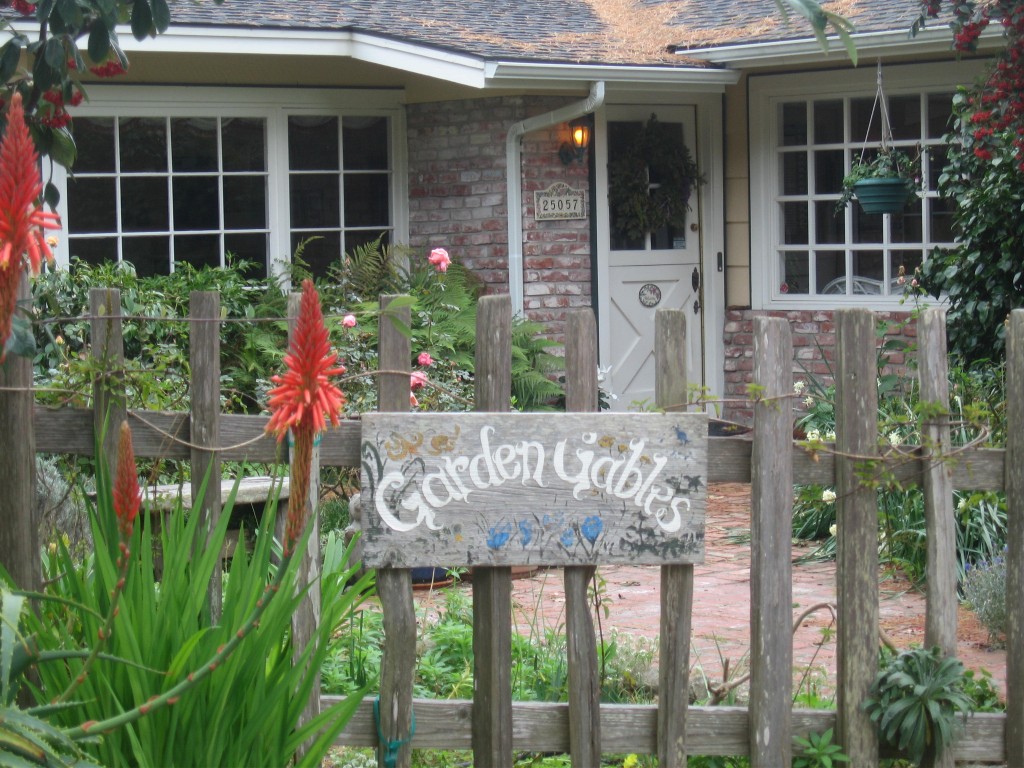 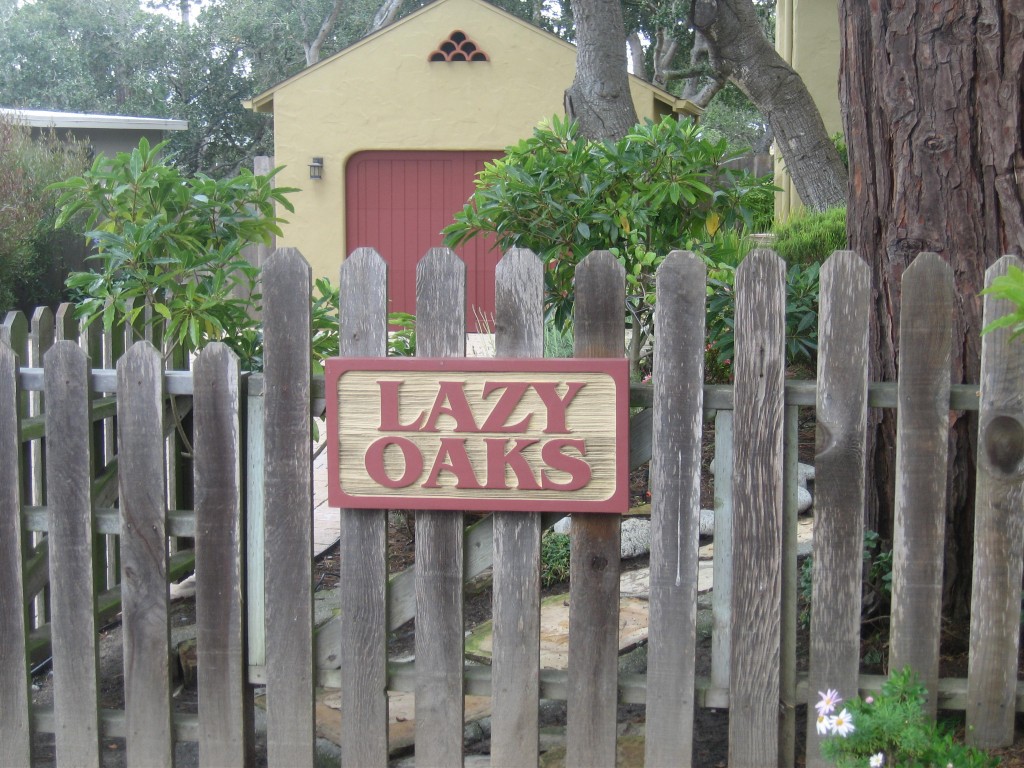 We haven’t named OUR house, but  I no longer think it’s pretentious…..I think it’s cute…just like Carmel.