You are here: Home / Anything & Everything / The Love Lottery: what women want 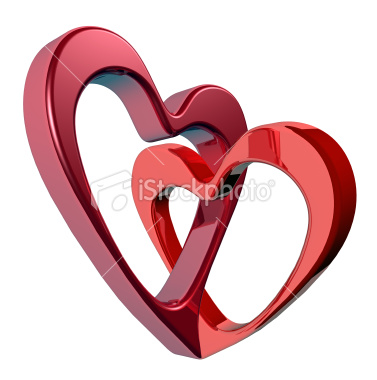 Since the first Neanderthal man scratched out a love letter on the wall of his cave, it’s been the source of battles and ballads and books.

By now  it’s the subject of scientific studies and sociological surveys…..

And after all these centuries……  We know far more about the outermost reaches of space than the innermost feelings of our own hearts.

How can you avoid having a love/hate relationship with something that’s such a paradox?

Love is everywhere; yet elusive.  It’s constant; yet changing.  It’s universal; yet unique.   It’s simple, yet complex.  It hurts, yet heals.

As long as women are involved, it’s the mystery that will never be solved.

Now there’s a new book in a long line of others, aimed at women trying to answer the age-old question— which has been intriguing  many women—and men— in the blogosophere: 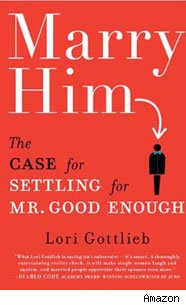 Should you keep searching for Mr. Right or settle for Mr. Good Enough?

I haven’t read this book and I probably won’t.   (It’s a little late in the game for someone with two marriages and two adult children.)  Still, that doesn’t stop me from having an opinion.

The author, Lori Gottlieb,  urges women to settle so they don’t end up like her—alone at 42 with no husband.

Sounds like another case of  “I never signed up for this ….”

Personally,  I think there’s far more value in learning answers to important questions from people with wisdom gained from more life experience.   So I did a very superficial survey of women around my age.

And here’s what I learned:

We don’t know any more about love than we did when we were younger.

The results fall into two groups :

A–The women who kept searching for Mr. Right think they should have settled

B—The women who settled think they should have kept searching.

As for the women who feel they found their perfect soul mate for a lifetime…..let’s just say you have better odds of winning the lottery.