You are here: Home / Parenting & Family / If You Knew Marcy

Those messages I sometimes get from the universe…..

well, this one came written in capital letters on the front of a book: 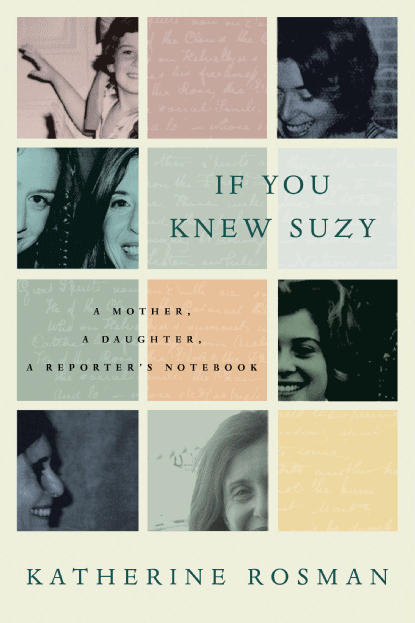 It’s the first selection of a new online book club I joined.

Though the club doesn’t want us to do reviews, I’ll say this:

I wish I had written it.

And not only because it’s a great read.

Though the author, Katherine Rosman, is a generation younger, I saw a lot of me in her.

Both had glamorous, charismatic moms who loved shopping—apparently part of the DNA in all Jewish mothers.

And here’s where the universe gives me a little zinger.

Because I procrastinate, I end up reading the book the night before I’m due to write a post about it.

Which mean there’s plenty of common ground—and also many differences.

Plus, I didn’t know my mother was dying.

I didn’t even know she had cancer.

And I never got to  say goodbye.

Katie Rosman had the chance to say goodbye, and to immerse herself in investigating the details and people in her mothers’ life;  even wearing her underwear. (Not as weird as it sounds; you’ll have to read the book for an explanation.)

Why didn’t I think of that? Not the underwear; I mean looking deeper into my mother’s life after she died.

Obviously,  we don’t all have the desire, the time ….or the talent to make our mothers’ lives into a beautifully written book.  But reading it, I couldn’t help thinking about how little I really knew about my mother’s life or her death.

I never had the chance to sit by her side and take care of her near the end, as Rosman did.  And over the decades even what I remember about her has slipped away.

Partly because of this gap, I think  I developed the need obsession for my children to know me.  Even this blog is part of that.

Most of us want an inner view of the people we love—and vice versa.

Our memories are meaningful ; as Rosman discovered, little tidbits learned from other people about our own parents is like discovering buried treasure.   For me, a  comment from someone who describes a moment with my mom is a little gem to stash away. 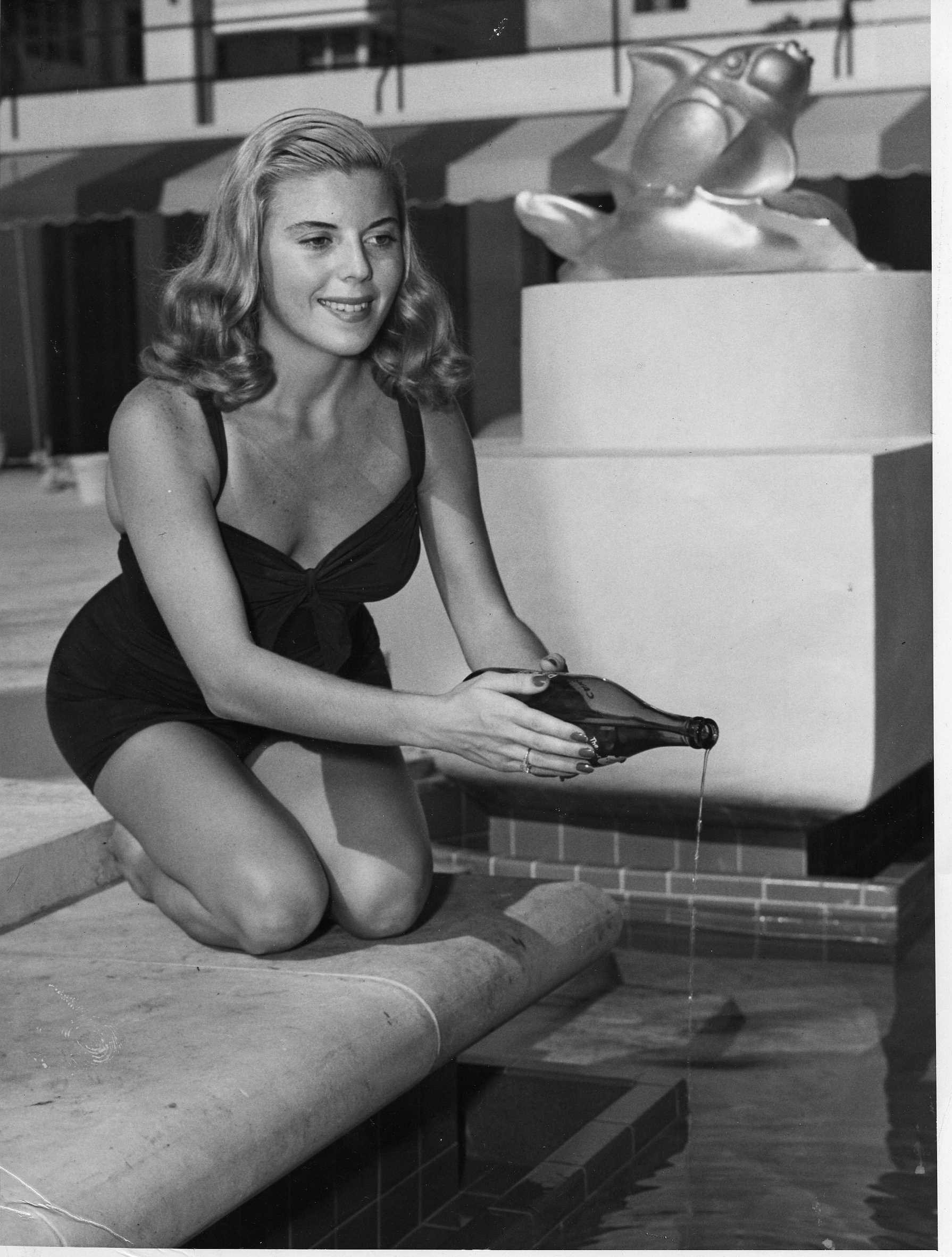 My mother’s grandchildren won’t have a book memorializing her, as Suzy’s grandchildren will.   Of course I’ve told them about her over the years—but I’m sure she’s as hazy as a fictional character; it’s hard to give them a sense of the vitality she had in life.

Thanks to the impact of this book,  in honor of my mom, I’m memorializing a few details here– about the grandmother my children never knew:

Although she didn’t look it, she loved chocolate almost as much as I do.

She was athletic; her favorite exercise was swimming laps in a pool.

She used to say she wanted to be a grandmother at a young age.

She loved dancing around our living room to her favorite song—Ray Charles’ version of Georgia on My Mind.

She had that same uncontrollable laugh as my sister and me —-the one that embarrasses our kids in public places.

She did yoga and ate yogurt when people had never heard of them and thought they were the same thing.

Though almost everyone called her Marcy, she preferred her full name, Marcella.

If you knew Marcy, you would have loved her.

Also posted at From Left to Write.

Disclosure: I received a free copy of this book from the publisher;  with no restrictions on what I write about it.