You are here: Home / Health and Cancer / TBC-TV

George Clooney.   Gwyneth Paltrow.  Will Smith.  Jane Lynch.  Just the latest stars to join the lineup for the upcoming Stand Up to Cancer TV fundraiser airing September 10.  So many Hollywood names are signed up, it might be easier to list the stars who are NOT appearing. 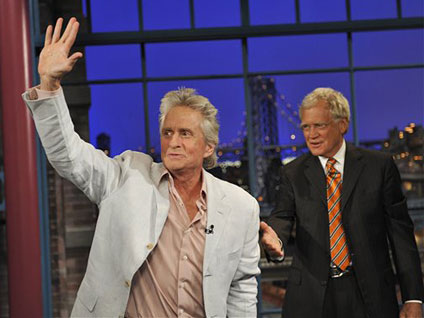 Last night. actor Michael Douglas— looking very dapper—  calmly told David Letterman the kind of personal information most people might hesitate before sharing at a dinner party—all the details about his recent diagnosis with Stage IV throat cancer—openly discussing his first week of chemo and radiation, his symptoms, his prognosis, even his odds of survival.  (80%)

Maybe not as personal as Katie Couric’s colonoscopy….but very real. 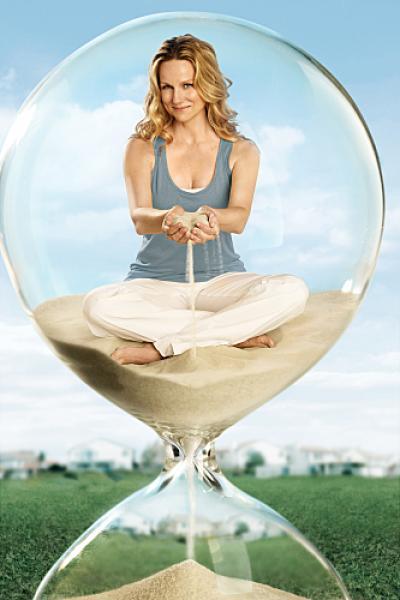 As fiction,  cancer’s been fodder for medical shows, dramas, comedies —the latest being the new comedy series on Showtime starring Laura Linney—The Big C. Cancer is the  focus for the whole season—which starts with the recent diagnosis of the main character, Kathy— who has Stage IV melanoma.  ( I did say it’s a comedy.)

I’m a big believer in the relationship between cancer,  humor and healing.   And people have been asking me what I think of the show.

Spoiler alert. (Isn’t a story about terminal cancer already kind of a spoiler?)  I’ve watched all 3 episodes so far;  and Kathy has not only refused treatment, but has still not told her husband or family that she has cancer.

This plot line kind of shocked me at first; although if there’s anything I’ve learned, it’s that attitudes towards cancer are as unpredictable as cancer itself.

So although I wouldn’t make the same choices,  my reaction to the show is all positive.  Anything Laura Linney does is positive, anyway.  And I feel the same way about anything that increases awareness of cancer.

I’m  old enough to remember when the word was spoken only in whispers.  When I did a documentary on breast cancer years ago, people were shocked that I could get women with breast cancer to show their faces.

Today cancer is everywhere on television; we could practically have a whole network devoted to The Big C— call it:  TBC-TV.

I only wish cancer researchers in the labs had come as far as attitudes and openness on television.