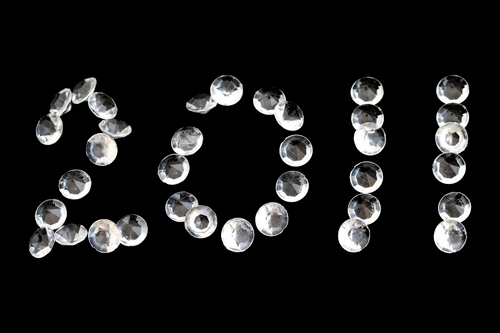 It’s hard to ignore.   Every new year means a self-help assignment from the universe.  Make that resolution to get in shape for the 17th consecutive year.

This year, I’m on the same page as Arianna Huffington.

New Year’s weekend is the perfect opportunity to clean out our internal hard drives, and begin to bring more balance to our lives … How about beginning with a list of three things you thought you would do one day but, realistically, you never will. You can just declare them complete. For example, I always wanted to learn German and be able to read many of my favorite authors in the original. But the truth is, I’m never going to. So I’ve declared learning German complete and crossed it off my list. By deleting things from your mind that you will one day, some day do, you’re freeing up space to devote yourself to projects you are truly committed to.

I think Arianna has it right– and not only because I suggested the same thing last year. The passage of another year just makes me like the idea better and think of more items to add to my F**k-It list. Maybe it’s a girl thing—since women spend so much of our lives trying to be everything to everyone—and often, least of all to ourselves.  Instead of vowing to squeeze into my skinniest jeans, maybe it’s time to let go  considering they haven’t zipped up since I got pregnant with my first child.

Doing this isn’t as easy as it sounds.  At least not for me. I’m someone who likes to live large (not in large jeans).   I hear about someone who scaled a mountain and I think, I want to do that; I can do that—-(at this age I don’t mean a real mountain, but a metaphorical one, sometimes even more challenging).   I’m not suggesting to let go of dreams; life isn’t worth living without them.  But big plans or ideas can loom so large that they can block the view of the little things behind them— which in the long run are sometimes just as significant or satisfying.
So this year I’m down-sizing:

My house will never be in Architectural Digest but I can admire the ones that are.

The 11,000 childhood pictures of my kids will never make it into albums–but when I come across one of them, I can smile at the memory in the moment.

I won’t plant a vegetable garden–but I can go to the farmer’s market and eat what someone else grew.

I won’t ever catch up on all the information I think I should know—but I can catch up with a friend in a phone call.

I won’t write the great American novel—but I can enjoy every word of a great novel I read.

I won’t donate on a Bill Gates-size scale–but I can give of myself to make someone’s life a little easier.

I won’t get to do all the BIG things–but I can appreciate the sweetness in all the little things…. 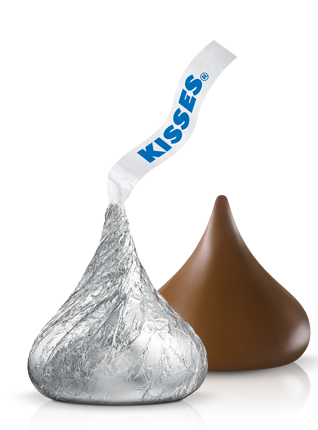 ( maybe I should plant that vegetable garden after all.)