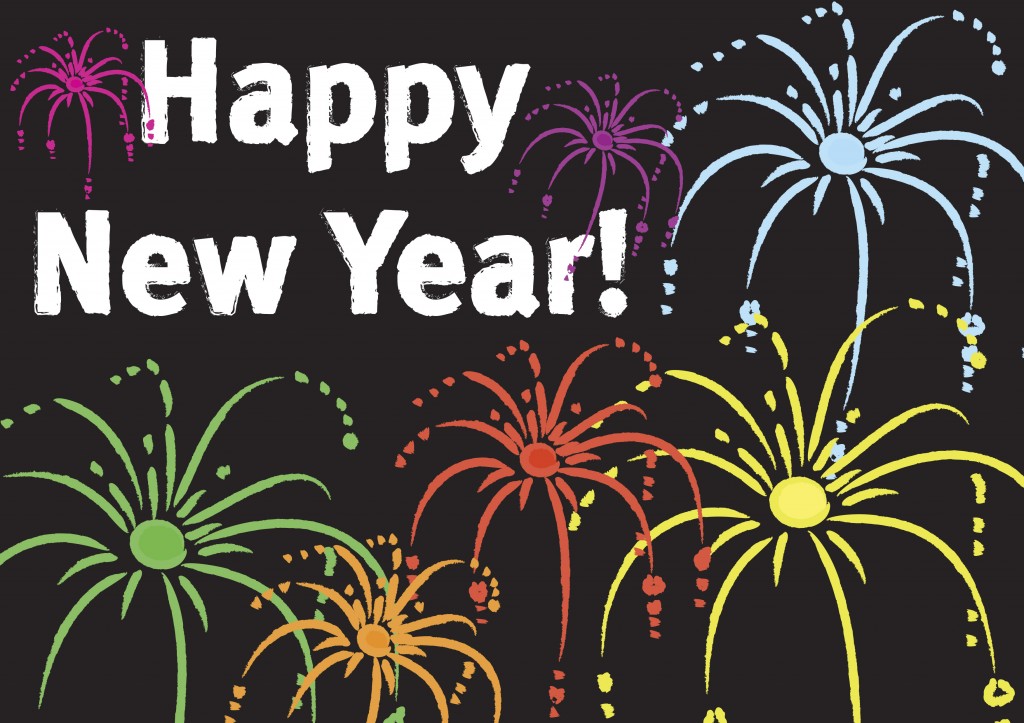 Did you make New Year’s resolutions?

I like the concept-–the approach of a shiny new year  full of unlimited possiiblity and potential—unspoiled by problems and pressures….

But I don’t like the reality:  every time I made a resolution to cut back on chocolate, it lasted approximately until 12:02.

The real problem is not what to resolve but whether to resolve.

With the New Year just a few hours away, the issue of resolutions remained unresolved.

My last excursion of last year was a walk on Carmel Beach—it probably doesn’t bode well for my state of mind that the walk itself took less time than it took afterwards walking around trying to remember where I’d parked my car.

I never was a resolution maker anyway.  But then I married V.  My polar opposite in all ways,  he’s big on resolutions and goal setting .

Every year he’d   suggest that I join him in making New Year’s resolutions.   Every year I’d make up a list.  But inside  I’d always be thinking the same thing:  F**k it.

Even if I didn’t keep the resolutions,  at least I kept the lists.  Sometimes I still find one of them buried under the pile on my desk—kind of ironic since a major item on every list was keeping my desk uncluttered.

This year I thought of making my list not on paper but on this big white board facing my desk where I’m forced to look at it.

So  tonight before we go out  I ask V if he wants to make our resolutions.  Instead of perking up as I expected, he kind of groans.  And  I know what he’s thinking:  F**k it.

Which is why I think is the answer to resolutions at our stage of life is something I made up a couple years ago—The flip side of the Bucket List:  The F**k-it List.

Things you shoulda done, woulda done, coulda done—but know you won’t.
Things you are ready to cross off your Bucket List—with or without regret.

It’s the place where the Buck(et) Stops. Where the brave and bold move beyond.

It’s not about age; it’s about attitude.

You are ready to move Beyond the Bucket List when:

The most important feature is that you are not GIVING UP; you are GIVING permission; GIVING acceptance to the person who counts most—yourself.  A sense of relief and release comes from letting yourself off the hook. Permanently.

learn what’s under the hood of a car

Throw a delicious meal together from random ingredients in the refrigerator

This year I have the perfect item to add to the top of this year’s F**k-it List: