You are here: Home / Health and Cancer / Cancer and the cooties 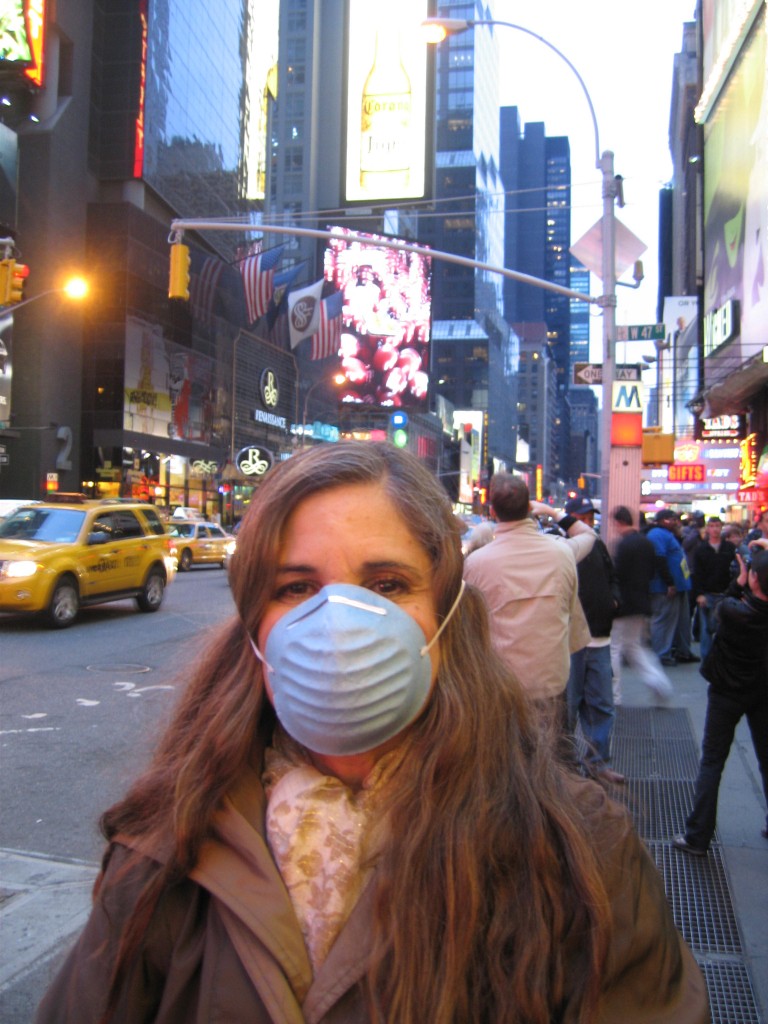 Do you remember the cooties?

Do kids still do that?  When they won’t touch another kid or even be around them?

Cancer can be kind of like that.  Because sometimes, some people  don’t want to be around.   As if it’s catching or something.  Anyway, cancer is depressing, right?  And who wants to be around someone who’s  sick and sad?

Most people want to be supportive—but typically  people don’t seek out cancer patients  for a good time.

I was the opposite.  Cancer was like a magnet that drew me to people—way before I had it myself.

It started when I was  a TV news reporter in Los Angeles.  I shared an office with another reporter named Phil.  I barely knew him, and I still remember the day he mentioned he was going to the doctor to find out about a lump on his arm.

He was only in his 30’s, and most people would assume it was just a bruise.  But I knew.  I just knew.

I was  already in my late 20’s and Phil was the first person I ever knew who was battling cancer.  That includes my mom;  I never knew she battled cancer until 5 years after she died.  I don’t think I was being noble; maybe  in my heart of hearts I was drawn to Phil because I was curious to learn about this disease.  Phil was my first opportunity.  And I embraced it.

So maybe at first my motives were suspect.  But  I learned what it was like to battle cancer—and I also learned that I got back far more than I gave.

Many of Phil’s other friendships faded as his health faded.    For me, visiting him was never a chore— and I never felt an obligation.   It was a revelation to see that he was resilient, hopeful, humorous.   I didn’t have kids yet, and Phil always had a new funny story about his kids, Katie and Alex.  Sometimes he would walk me around the garden he was planting in the backyard.  Here was a guy planting vegetables he probably knew he wouldn’t live to eat.

And that’s when I realized why I loved going to see Phil.  He inspired me.  I would have missed out on so much had I not reached out to him.

15 years ago, the shoe was on the other foot. When I had cancer, there were people who avoided me, people who just vanished from my life.  Today most people are more enlightened.  But still there’s an aura around people who are sick.   Maybe it just makes us uncomfortable to confront our mortality.

I know cancer survivors appreciate efforts to march in their honor, or buy products with pink ribbons.  But they also appreciate a conversation –not just a casserole.

And the benefits go both ways, as I discovered with Phil.   Though you can’t really generalize, as a group I find cancer patients remarkable.    Each of them in their own way illustrates the inner resources that people discover—-when they say “I never signed up for this.”

I draw so much inspiration from people fighting cancer—they’re my heroes; and that’s one reason I’m on my way to New York—where I’ll be holding a mosaic workshop for cancer patients at Hope Lodge.  Details to follow.

By the way, when I had cancer, sometimes I did feel as if I had the cooties.   I’m curious to find out if other cancer patients did, too.