You are here: Home / Health and Cancer / The Hope Lodge

Maybe they call New York ” the city that never sleeps”,  because it costs so much for a hotel room to sleep in. 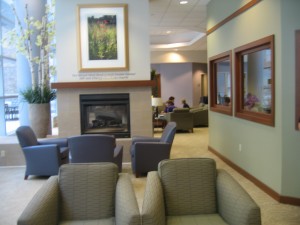 Today I found out about a place that’s the best kept secret in town. 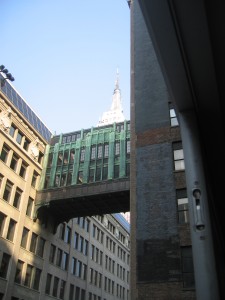 Great midtown location.  Nice rooms.   A fully equipped kitchen on every floor.  A library.    A great room with a fireplace and a grand piano. 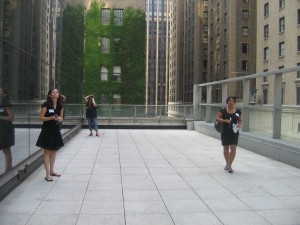 A huge terrace  with a view of the Empire State building.  Even a meditation room .

All this and the price tops any deal on Priceline—it’s free.

Of course there’s a catch—the Hope Lodge isn’t open to just anyone.

It’s for the exclusive use of cancer patients and their caregivers,  part of a chain  across the country run by the American Cancer Society. 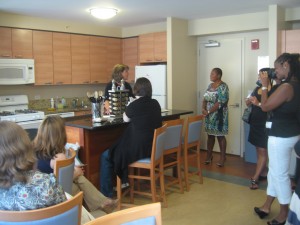 My tour is connected to the reason I’m  in New York,  for a meeting of the ACS Blogger Advisory Council.

However my visit to the Hope Lodge affected me not as a blogger, but as a cancer survivor.

As someone who’s visited cities all over the country for cancer treatment both as a patient and a caregiver —I’m all too familiar with  nights spent in lonely and expensive hotel rooms, far from home.  So I can’t begin to describe the impact  the Hope Lodge had on me.

With more than 60 rooms and suites, the Hope Lodge meets a desperate need—and not only in New York, where the Lodge can house only 10% of the patients who would be eligible.  They come from all over the world; and they find their way here based on  the recommendation of the hospitals where they’re being treated.

With an average stay of 3 weeks, patients get far more than a bed—they get a community of people, and support in every possible way offered by the ACS that is an extension of the healing process—from nutrition seminars to yoga.

It’s more than a hotel; it’s a haven.

For anyone who’s ever given New York  a bad rap for being unfriendly, here’s hope. 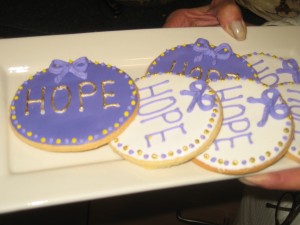