You are here: Home / Anything & Everything / a military love story 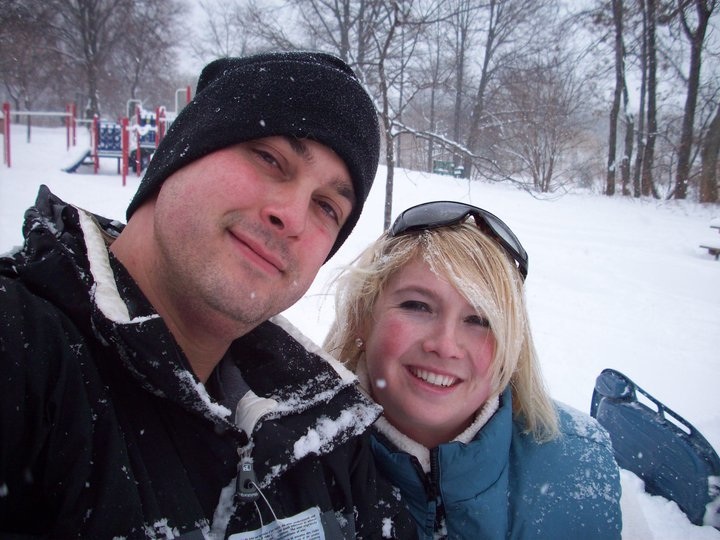 I can’t  credit myself for matchmaking– but I consider myself part of their story since I was the only witness present at the moment they met.

The romance started in my kitchen.  My daughter had a small gathering at our house; by now everyone had left and moved on.  Only one person lingered behind— one of  my son-in-law’s friends from the Defense Language Institute in Monterey.   I had just met Ross and he stuck around talking to me.    His courtesy was rewarded —big time—when someone else showed up.

Jen has been one of Alli’s friends since middle school.  That night she was working late at her night job nearby— by the time she arrived, she was too late for a party but she joined us in the kitchen and I introduced her to Ross.

The instant they met, I didn’t hear any bells go off–but there were sound effects—when Ross accidentally knocked  one of my  plates off the wall.  The plate fell—and so did they—head over heels.

So I felt connected to their whirlwind romance —they were inseparable from that night and married less than a year later.

Their marriage began like many military marriages, with a long separation–his 15- month tour of duty in Iraq.  I wouldn’t have guessed that a creative, free spirit like Jen would adapt so easily to life as a military spouse.   Yet it worked for her—as the relationship worked for both of them.  What happened is what happens in the best marriages– they seemed to make each other better.

As part of their union, Jen enjoyed and embraced Ross’ daughter Indra from a previous relationship. When he got back from Iraq, she encouraged his pursuit of a military career—he graduated Officer Training school and was accepted to become part of the army’s most elite force, the Rangers.

And it turned out that Jen’s strengths made her well suited for the life they would have.  Ross was away in training and missed being there for the birth of their first child Quinn 9 months ago; a few days after his birth Jen put the new puppy and the new baby in the car and drove by herself hundreds of miles to introduce her son to his dad. 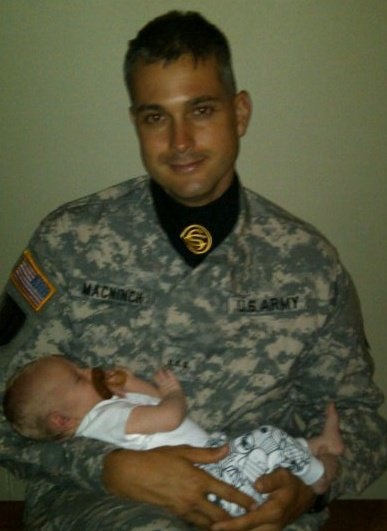 The family was reunited a few months later while Ross was stationed at Ft. Benning for Ranger school. 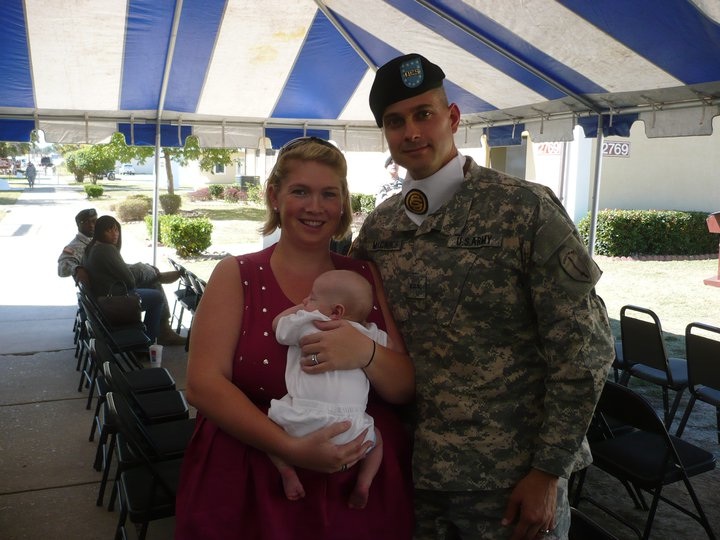 Life was good, and everything was on track—until one of the army’s fittest and finest suddenly and unexpectedly collapsed and died last week during a routine run with his unit, just two days before Father’s Day.

Quinn will never know his father; Jen, a widow at 28,  has lost the love of her life; and her love story with Ross will remain– like so many other military love stories– at Arlington National cemetery–the place for our heroes.