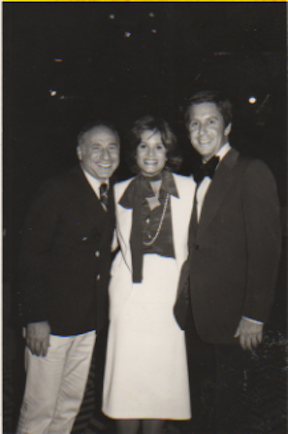 Pictures tell the stories of our lives—as these do, starting with this one.

Not everyone has a photograph to memorialize the moment a love story started.     I do– because Mel Brooks was there  when Howard and I met—and also came along on our first date a few hours later.

We spent the whole time laughing—a sign of what was to come.

It was a whirlwind romance,  the kind you see in movies, the kind you read about—ours was in Liz Smith’s syndicated column when thanks to Mel, we got married 3 months after we met.

Even without words, our continuing story is captured in pictures: 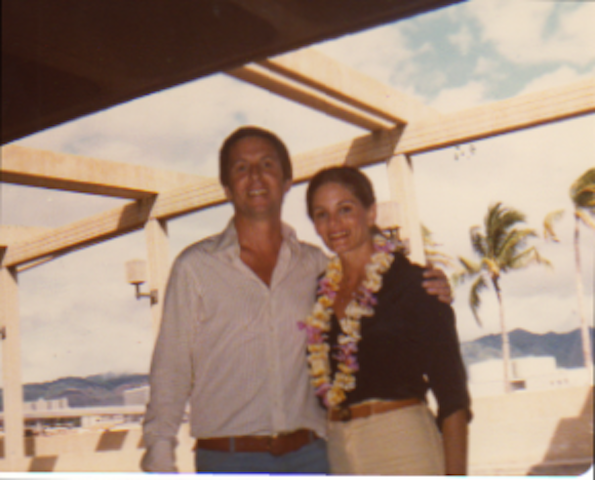 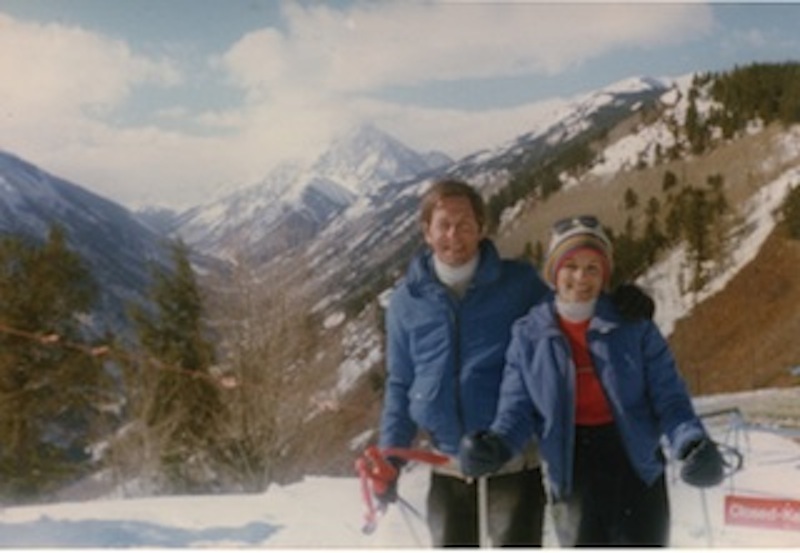 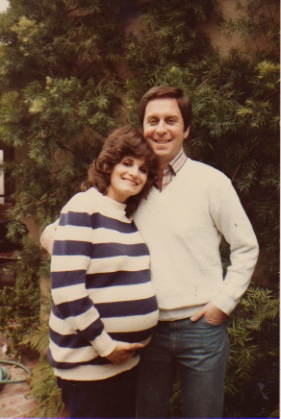 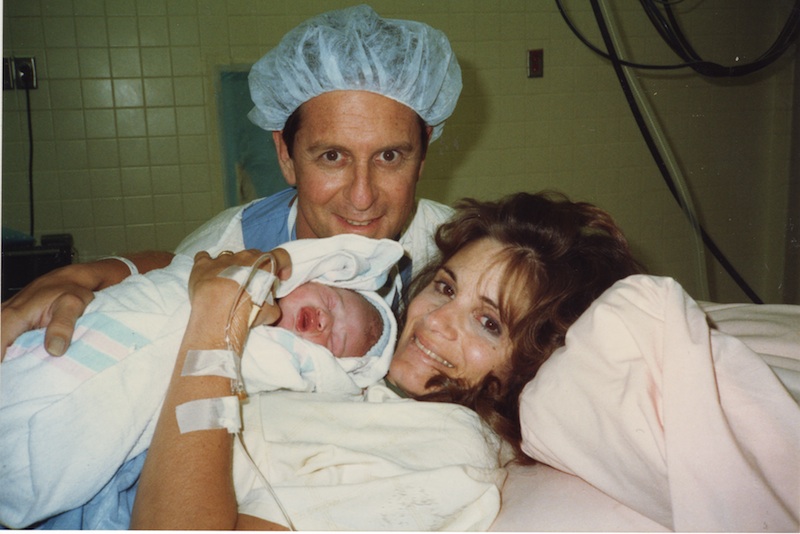 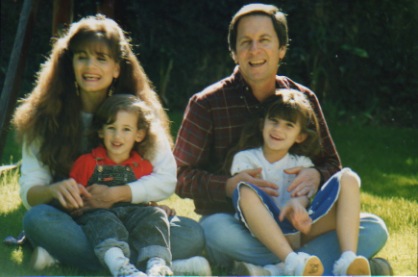 From about this point  our story is captured in words.  Divorce.  Remarriage.  Cancer.

But  we share our children, so our story and memories are never separate, but shared.

Recently I’ve been absorbed in all those memories and stories as I’ve gone through the pictures that tell them—in preparation for the celebration of Howard’s life this weekend in Los Angeles.

Ironically, just as there’s a photo memorializing our beginning, there’s also one memorializing the end.  I won’t post it; but it’s actually the last picture of him, taken  just 3 days before he died.  In that one, he’s sitting in a chair, leaning his head back against me standing behind him.  Which is additionally ironic; because through our entire relationship, whether married or not, it’s me who leaned on HIM.

There are other photographs that really illustrate his legacy.   In many of them, a central theme of his life stands out—humor.  Not only in the comedy legends he represented in Hollywood, but in who he was—the twinkle in his eye, always laughing,  smiling, his personal mission seemed to be evoking a belly laugh from the people around him.  And he always did. 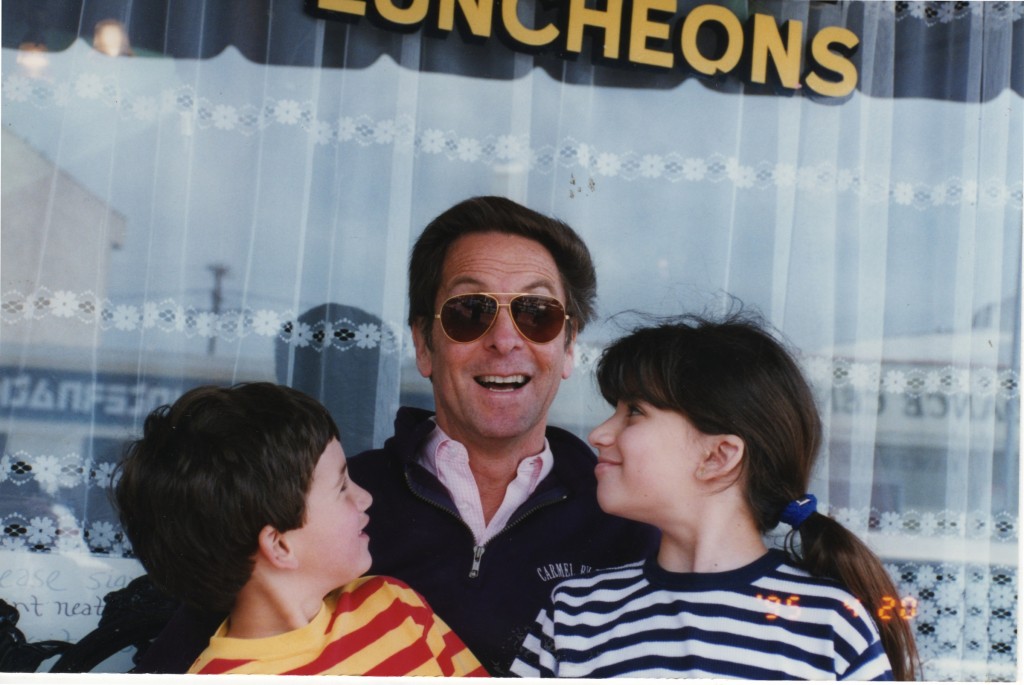 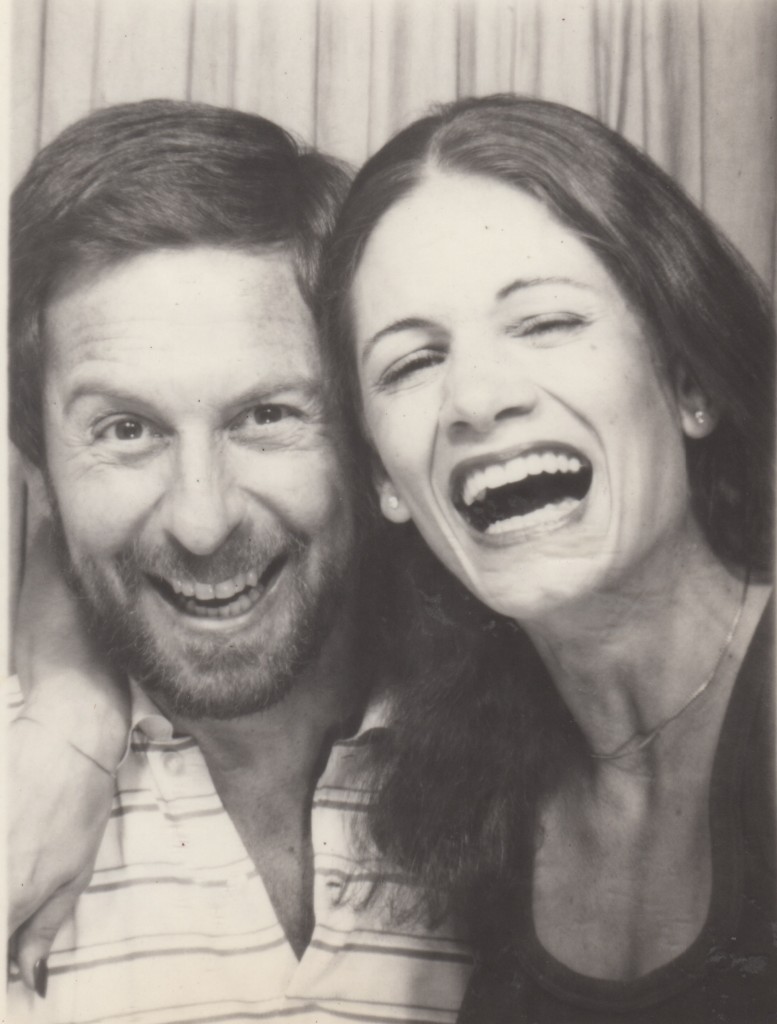 That’s why we’re calling his memorial tribute “Leave ’em laughing”—it  seems fitting to leave him with what he gave us—laughter, and love.