You are here: Home / Health and Cancer / Surprises of survival 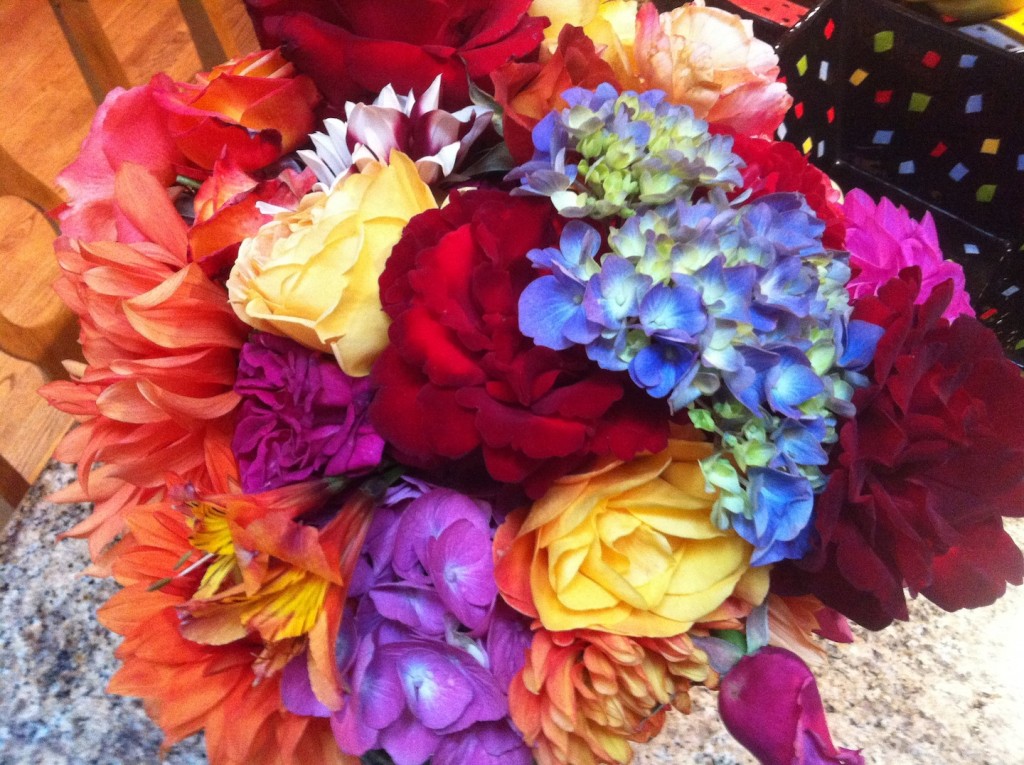 I would never have imagined it.  Any of it.

This morning when I found out today was National Cancer Survivor’s Day and wanted to put it on Facebook—I actually had to stop and think—how many years has it been, anyway?

The fact that my brain didn’t automatically spit out a number was   a surprise.  In the past I could have told you my survival status down to the day.   I never would have imagined a time like today when I’d have to do the math. ( It’s been almost 17 years.)

Another surprise is that I would want to broadcast the fact that I had cancer.   At the time I was diagnosed, I didn’t want anyone to know;  I wanted to crawl into a hole.

Most of all– I never imagined  a day like today could exist.

A special day created to honor cancer survivors—what a concept.

The idea that people are proud to say “I had cancer”—-was unthinkable not so long ago.  Instead of being proud, people were almost ashamed.

When I was growing up,  the word “cancer” wasn’t even spoken out loud; only in whispers.

When my mother had cancer, our parents didn’t tell us, her three teenage children.   Even when she was dying, the word “cancer” was never mentioned.  Even AFTER she died, it took my father years to tell me what she actually had.

Sometimes it’s hard for me to believe how far we’ve come.

Another surprise is that cancer survivorship is not only celebrated but studied.

Later this month, thanks to the American Cancer Society, I will be attending the Cancer Survivorship Research Conference-–a gathering for researchers, clinicians, cancer survivors, advocates, program planners, policy-makers, and public health experts—-jointly held by the National Cancer Institute, the American Cancer Society, LIVESTRONG, and the Centers for Disease Control and Prevention.

I’m thrilled and grateful to be able to attend–on every level.

Yet as as proud as I am to be a cancer survivor and activist, I always think it’s worth mentioning and remembering that  those who did NOT survive cancer fought no less valiantly.   And that so many other types of challenges faced by so many other people are often not acknowledged or recognized.  After all, most of us are survivors of something—and that’s worth celebrating every day.