You are here: Home / Health and Cancer / Breasts: the perfect storm 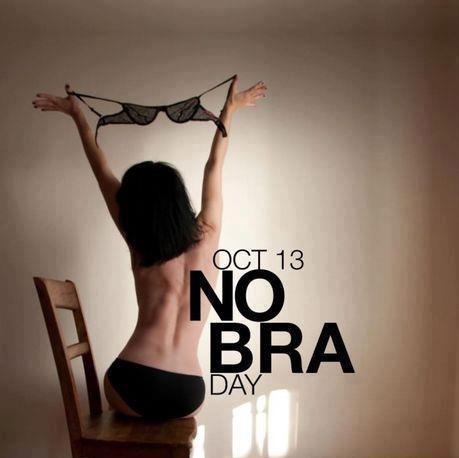 It got my attention when I saw it on Twitter.

I’m taking part for sure.

For me every day is No Bra day.  (That’s another story.)

I have to admit the idea annoys me,  as a feminist.  (Also another story.)

Maybe you notice, lately it seems as if every day has some special designation to celebrate something.   I’m not complaining—I’m happy to celebrate National Donut Day and  Eat Chocolate Day.

I also did some quick checking and it turns out National No Bra Day actually was July 9.  Guess someone thought it’s worth twice the attention.  (which means Donut Day and Eat Chocolate Day should come at least weekly.)

The reason I’m writing isn’t about any of that.

It’s because this is October, when everything is pink and everything is about breast awareness.  For many people, it’s become confounding.   (Click here to learn What’s wrong with the pink ribbon?”)

I’ve even seen a few tweets implying National No Bra Day is intended to support breast cancer.  (I’ll spare you the snark.)

So this is why I think today, October 13, is  the perfect storm.

Because October  13 is not only No Bra Day.  It  happens to have another designation regarding breast awareness—which couldn’t be more important when you look at the big picture.

The big picture is very pink: full of things  intended to “raise awareness”:  you can even “Shoot for the Cure.” 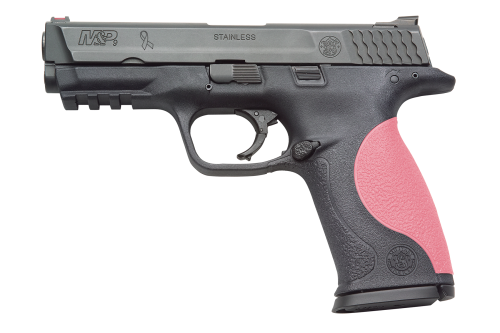 Yeah, that one slays me.  And it kind of makes me want something else that’s pink—Pepto Bismol.  To digest all of this.

Because the truth is that with all the ribbons, all of the marches, all the money–none of it has stopped women from dying of breast cancer.

Bra or not, their breasts are killing them.

40,000 a year.  Those are women lost in all the pink; those whose cancer has spread beyond the breast; who  have metastatic breast cancer, which can’t be cured, at least not yet.

They aren’t benefitting from all the pink stuff, either.

Most of the money goes toward awareness and early detection.

Shockingly, only 2-5% of the millions raised for breast cancer goes toward metastatic disease.    Even though 30% of women with early stage cancer will end up with it.

Does that makes sense to anyone,  on any level?

For all the causes “fighting” breast cancer, these women are fighting hardest, literally fighting for their lives.

So next time you see something pink, I hope those are the women you will think about.