You are here: Home / Nostalgia / Click—-and then click again….

…..Maybe it’s something about the New York Times as the voice of authority that pushes women’s buttons……

40 years ago, I showed up to register on my first day at Yale—to find the campus swarming with reporters. Immediately, I was approached by a reporter from the New York Times — and I won’t ever forget his question: Do women deserve to be at Yale? 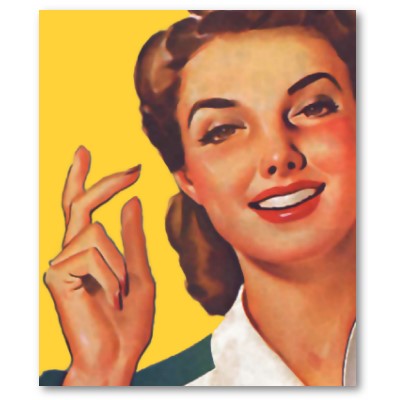 During the women’s movement, click was the word coined to describe that “aha” moment of recognition.  Though it would take months before I learned the word feminist to identify myself, that question was the instant it dawned on me where I stood as a woman…….

I’m reading a book called When Everything Changed; The Amazing Journey of American Women from 1960 to the Present, written ( ironically) by New York Times Op-Ed columnist Gail Collins.

For those who remember — it’s amazing how we forget ……  that only a few decades ago:

A woman was ejected from a courtroom because she showed up in slacks– to pay a traffic ticket.

Married women could not apply for a credit card without their husband’s permission.

Just a few decades ago. How quickly we forget…..