You are here: Home / Nostalgia / the Old Blue and the new Yale

Are there still any BMOC?    Translated:   Big Men On Campus—and it’s not just the acronym that’s dated.   If you saw the front page of the New York Times Sunday Style section, you know the shift in the student population  (almost 60%  female) has shifted social life on campus.   At many places, there aren’t enough men— of any size— to go around.

Things were a lot different during my college days. 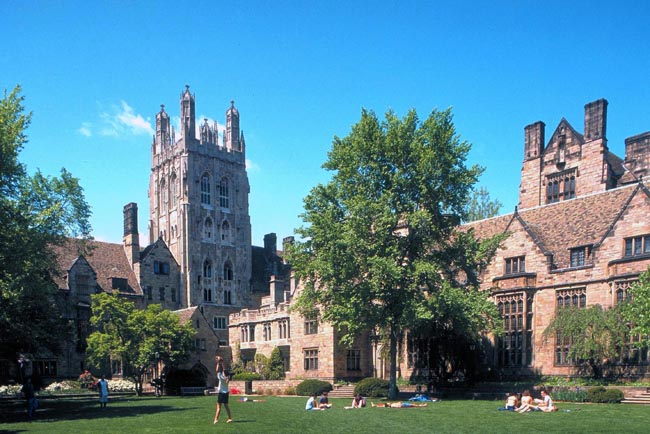 For my first two years at Cornell, the ratio was 4 men for every woman.   When I transferred to Yale,  it was more like 20 to one.  We were curiosities on campus.  And not always  in a good way.

When Yale went coed, the alumni were mostly against it.   They were the Old Blues, the aged  geezers we would see at reunions in goofy hats— who weren’t so tickled by the idea of having women infiltrate an institution that had been all-male for almost 300 years.

But  once Yale adopted women into the student body, it adapted— to embrace women, and the new times, in ways the Old Blues could never have envisioned.

Here’s one example, Sex Week at Yale — going on this week.  The Old Blues would be buzzing over that one.

After watching the video,  I was ready to go back and do it all over again.    Only one thing —to the kids at Yale now, I’m one of those OLD Blues.