You are here: Home / Parenting & Family / The Patriarch 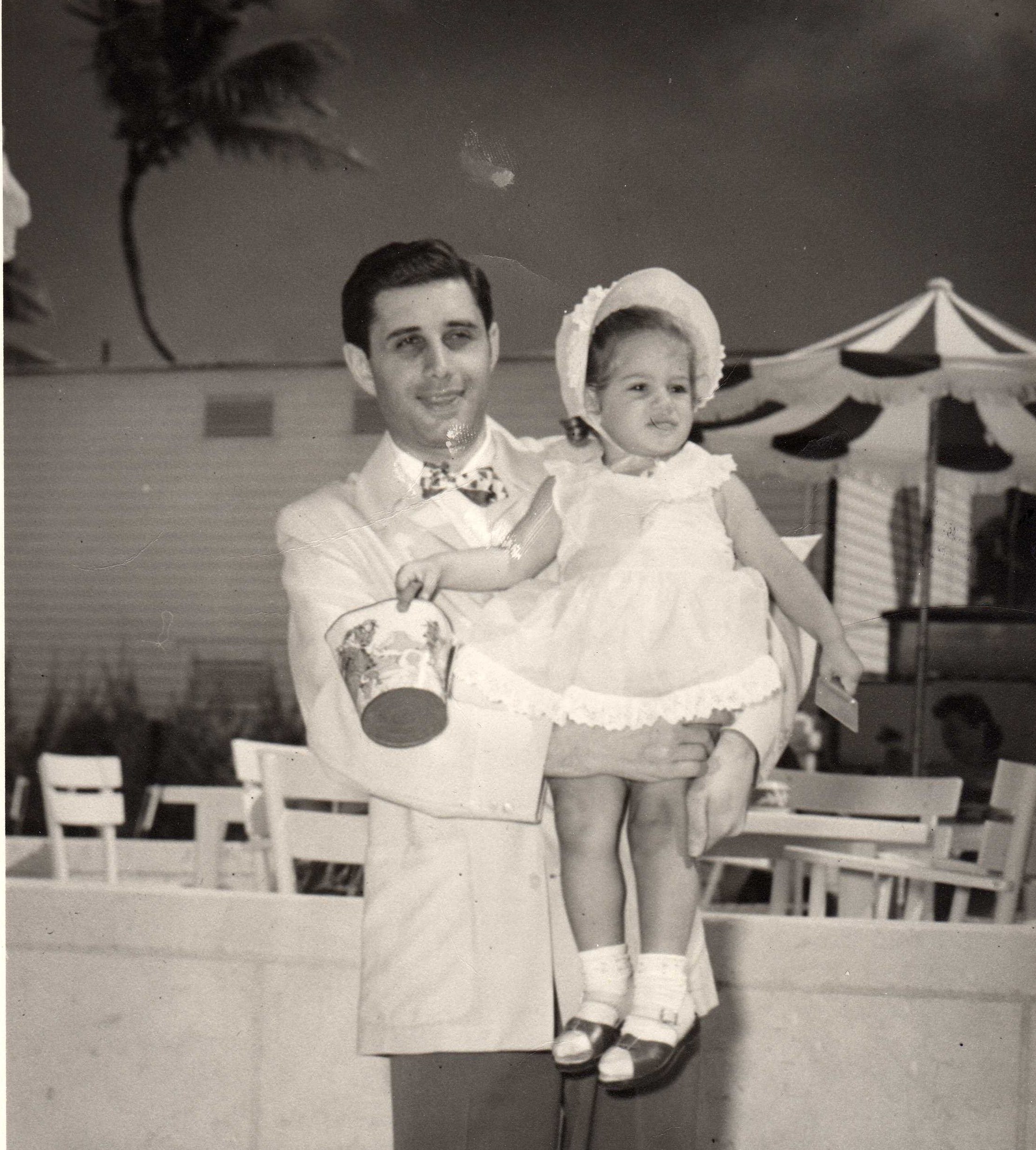 On Father’s Day I got to connect with the fathers in my family —except the one  who matters most.

The Patriarch.  That’s what we called him—in life and even in death.   It’s inscribed on his gravestone.

And it suits him.

He was a mentor to many;  taking care of everyone from extended family to employees to friends.

Yet his bite could be as bad as his bark.   The savvy and skills that meant success in business didn’t transform him into a warm and fuzzy Teddy bear at home.

In a way my Dad was a kinder, gentler version of The Great Santini.

Breaking my midnight curfew by minutes—meant weeks of being grounded.  Even harder was reaching his high standards.

To future college admissions officers, a couple C’s on my report card sophomore year was a blemish on my  stellar high school record.  To my father it was a disaster, deserving of drastic measures—-an entire semester when I was not allowed to date, go out on weekends, or even use the phone.

I could hardly believe there were daughters who had their daddies wrapped around their little fingers.  My life was the opposite—I couldn’t  imagine getting my father to do what I wanted.

Plenty of times, he showed his softer sweeter side—playing baseball with me, taking me to his office, helping me with homework.

And nothing made me happier than making him proud of me.

Although I knew he loved me— he also intimidated me.

My mother was my comfort,  my confidante.  When she died at 41, my father seemed less than a  super-hero for the first time.

He was so capable of so many things.   Yet like a typical  man of the fifties, he was ill equipped for my mother’s job— raising 3 teenagers in the sixties and seventies.

Still, he did it incredibly well, and he did it alone.    He never remarried, he told me once, because he didn’t want to risk jeopardizing his relationship with his children.   There was never any doubt  about his focus—-we knew we came first.

I think my mother is mostly responsible for the person I became; yet I only had her for 18 years.  After that, until he died 10 years ago,  my father was my only parent and my main influence.

And more than anything else, no one  taught me more about what you are capable of doing after you say: I never signed up for this.