You are here: Home / Health and Cancer / Burning calories…and more

I want to apologize in advance for joking about something that isn’t funny. 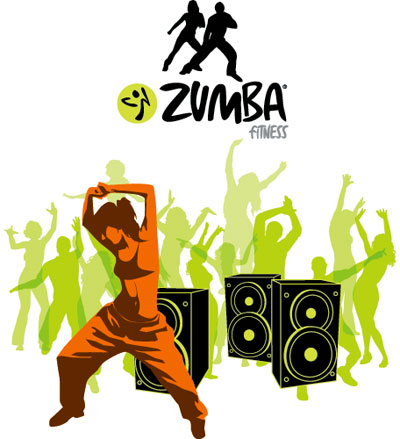 My son was hounding me for months to take better care of my health; and if you’ve followed my posts on Choose You,  you know I’ve been trying.  Less chocolate.   Less stress.   More exercise.

I could be the last person on the planet who hasn’t tried Zumba;  and a few weeks ago I officially vowed to go.

Who knew the universe would conspire against me by cancelling the class?

I figured it could be a sign; but I gave Zumba another chance a few weeks later,  when my friend  invited me to come to a class at the fitness club where she belongs.

So a few days ago I  went back again— by myself— to consider joining her gym.   Got all the information and membership forms; and while I was there,  I took my second Zumba class.

I knew Daniel would be glad that he managed to light a fire under me.

Only then the universe did it for real.

I took that Zumba class Thursday afternoon at 5 p.m.   12 hours later the gym burned down.

And Moses only got a burning bush.