You are here: Home / Nostalgia / Another side of the woman at Hefner's side for over 40 years 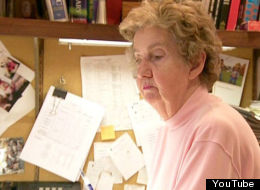 I just read about the death of Mary O’Connor, who worked for Hugh Hefner for more than 40 years and was known as the Bunny housemother, appearing on The Girls Next Door.

I’ve never seen the show;  but I’ve seen the girls on the show and Hef mourning her passing on the internet.

And attached to the stories I’ve read is this recent photo of Mary as she appeared on the show.

If I were Mary, I think I’d rather have this picture attached—and I think Mary might agree. 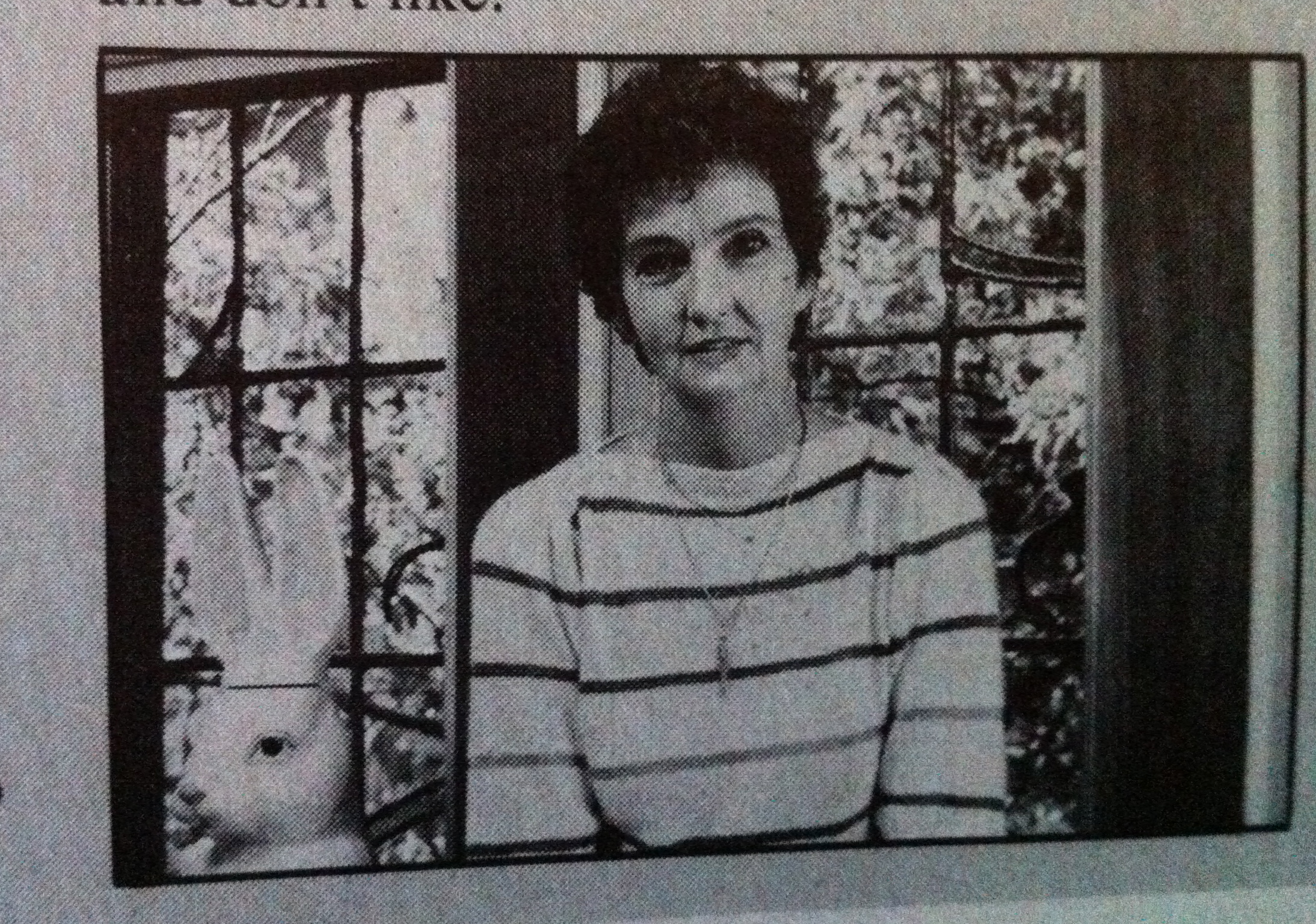 This is how she looked as a statuesque, rocking 53 year old.. 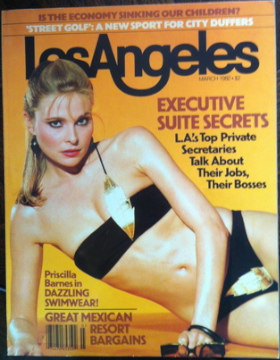 That’s when she agreed to let me visit the Playboy Mansion to interview her as part of a cover story for Los Angeles Magazine on secretaries.

It took weeks to get the go-ahead; but once we got it, she couldn’t have been more friendly or fascinating.  We spent several hours together,  walking around the grounds of the mansion, discussing the twists her life had taken to lead her to the Playboy Mansion in Los Angeles.

I wrote hundreds of words about her at the time; which was edited down to this version that ran in March 1982.

I thought I’d post it for Mary; and for anyone who wants to seek another side of Mary O’Connor, as she was in 1982.

The sight of all those Playmates hanging around the Playboy mansion does not bother 53-year old O’Connor, executive assistant to Hugh Hefner, one bit:  “I consider it a plus; it teaches me daily to be cognizant of how I look.  It’s invigorating…a first-hand fashion show….I just feel bad that at the time when I had a really great six-foot-tall body, I had to be in Marion, Indiana.

O’Connor was managing a Redondo Beach resort in 1969 when she was offered a job runing the Chicago Playboy Mansion; she worked there for 3 months before meeting Hefner, and her job has just evolved through the years.  Today, her duties include everything from leasing a jet to finding a gynecologist for a visiting Playmate.  And then there is the complicated matter of the man himself–a reclusive homebody who rarely leaves the confines of his Holby Hills estate; she is the “liason between the outside world and the 360 degrees of Hugh Hefner.”

She loves the prestige, the power, the challenge, the fast lane—but admits that, despite her unabashed affection for her boss, the pressure occasionally gets to her.  Hefner is a meticulous man who makes quick decisions and expects fast action.  “He is a detail person.  You  have to be careful as to how you say something.  He listens to every word; and he loses patience if he thinks you are not being thorough. ”  She even knows when he sneezes.  “It’s my conern that the doctor knows when he has a sore throat.”

Yet that does not work both ways—by her choice.  “I would rather be somebody that’s a nonentity.”  Unlike most right-hand women,  “I don’t even know if he knows where I live or what kind of house I live in or what I like and don’t like.”