You are here: Home / Favorite Posts / Stand back and watch 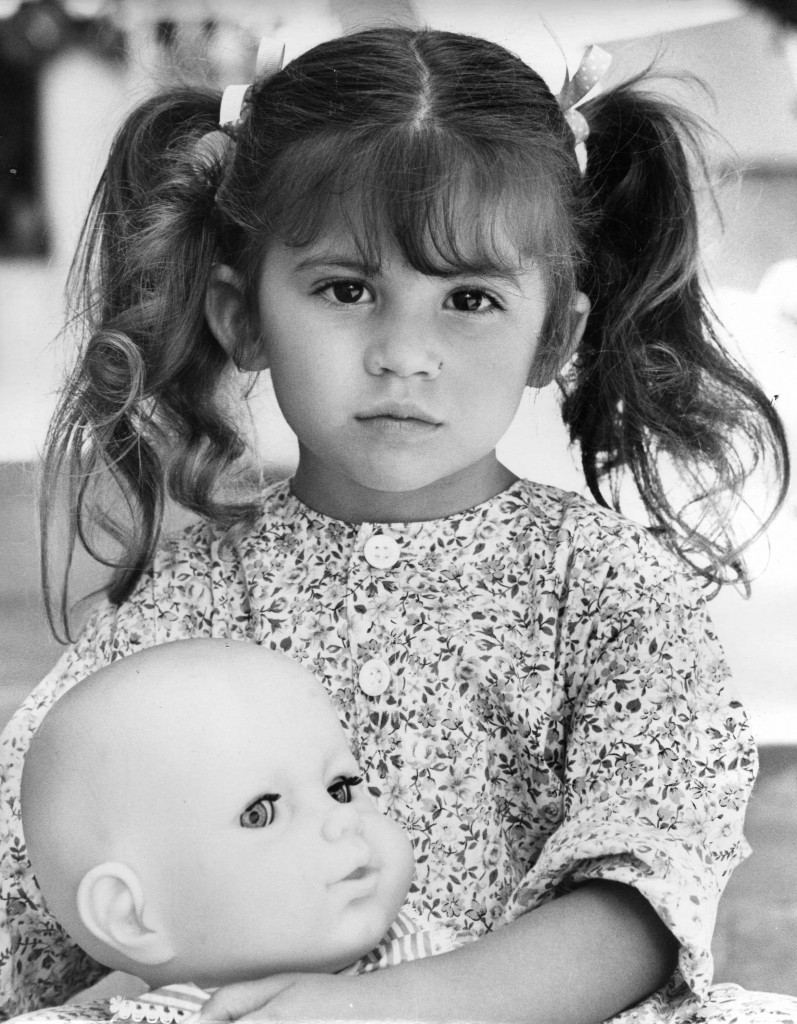 She’s two and a half.

My daughter is sitting on the floor with the other toddlers in her weekly music class.  Usually they sing songs as a group–but today’s there’s something new.

20 kids take turns singing solos—a song of their choice into a microphone.

19 of them sing the Alphabet Song or Twinkle Twinkle.

And all I can do is —stand back and watch.

It’s a couple weeks after her high school graduation.

Every kid I know is looking forward to moving into their dorms and entering college in the fall.

My daughter turned down the choice colleges that accepted her and made a different choice—working full-time at a local UPS store and ready to move into a shabby apartment with a group of people I’ve never met.

She’s dragging her heavy file cabinet down the stairs of our house by herself.  I’m right there at the bottom of the stairs, but she doesn’t ask for my help—with finances or the file cabinet.

She loads everything she owns into her car by herself.  My dreams for her future drive off with her.

All I can do is—stand back and watch.

And that’s what I do for the next 9 years.

I stand back and watch—as my daughter, starting with that job at the UPS store, carves out her own future which looks nothing like the one I imagined for her.

She stands firm on her refusal to accept help of any kind.  But she doesn’t need it.  Her determination, discipline and work ethic take her from that job at UPS to managing the store to several other jobs (often simultaneously)…..years later to junior college and then several universities…continuing to work full-time all day while taking a full course load at night….earning every penny of the cost—–and straight A’s.

Honestly, I don’t know how she does it.

But she’s just doing what she’s always done–-following her own path her own way.

That path reaches a milestone this weekend….when she will do what I never expected her to do 9 years ago—walk to the music of Pomp and Circumstance.

No longer the little girl who sang or the teenager who dragged the file cabinet—she’s an amazing accomplished woman I admire  and adore more than I can describe—still doing what she’s always done—make her own choices on her own terms.

And as I see her graduate,  moving towards the next milestones, I’ll be doing what I’ve always done—stand back and watch.