You are here: Home / Parenting & Family / A love letter to the Graduate

All those clichés about love:

All you need is Love 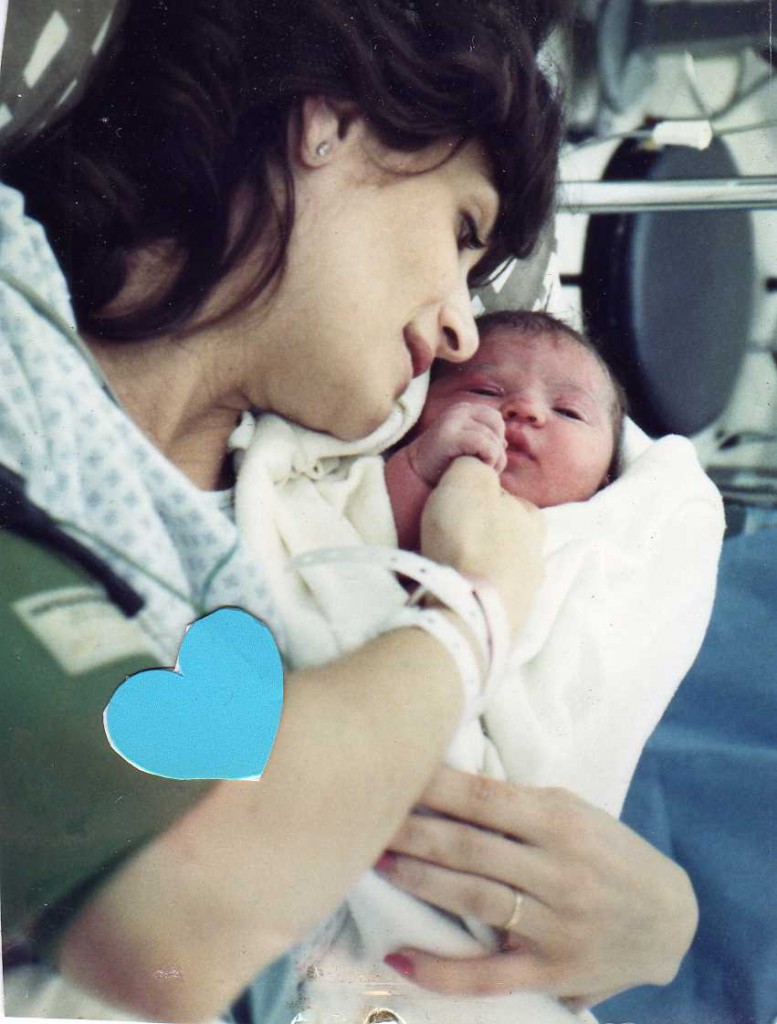 I thought I understood —but everything changed in a heartbeat—hers.

And to think I almost didn’t sign up for this.  It took over 30 years and a 6-week class at UCLA to decide I wanted to be a parent.  It took a nano-second to become one.  She had me in the blink of her eye.

Like a true drama queen she knew how to make an entrance—exerting her will from the womb by being almost 3 weeks overdue and then putting me into labor 2 hours before I was scheduled to be induced.   It was Groundhog’s Day, and a friend predicted she would come out, see her shadow, and go back in for 6 more weeks.

Looking back, it wouldn’t have surprised me.  Life with Alli has been a symphony of surprises—too many moments and stories to recount here—all freeze framed in the kaleidoscope of her childhood.

Some of the bigger surprises involved education—hers and mine.

All parents are teachers, and learners.  Ultimately I taught Alli far less than she taught me—not only about being a mother but about the uniqueness of my child.

Though I’d like to take more credit for her learning, (hope Tiger Mom isn’t listening)  from the beginning Alli called the shots.

I dutifully educated myself, read all the books written by experts, knew what to expect, knew the milestones, knew what was “normal” for every age and stage.   I knew she would learn to walk by cruising, then holding onto my hands, and walking a few halting steps into my arms.

Alli had her own game plan.

She was almost ten months old, sitting next to my bed playing on the floor, I was on the phone with my back turned.  Out of the corner of my eye, I saw something move.  I sat stunned, as she walked across the room.  She didn’t even know– or care–that I was watching.

Two years later, as we sat reading her favorite book at bedtime, she stopped me and pointed to the page.

What’s that word? she wanted to know.

Painted,  I told her.

What do you mean, THAT one? You know the other ones?

And that’s when I discovered she had taught herself to read—and when I stopped reading the parenting experts.

Who would predict that a child would be reading Little House on the Prairie before she was toilet trained?   Who knew how challenging toilet training could be?   A friend laughingly promised she would be using the toilet by the time she went to college.  But the joke was on me, when it turned out that getting her to college was the harder part.

Again she turned the experts upside down—by turning down all the top colleges that accepted her. Instead, the month she graduated high school,  she moved out to take a job. (Parents struggling with kids’ spending habits might want to avoid this part.)  She consistently refused all offers of support — and has been completely financially independent ever since—insisting that when and if she chose to go back to school, she would pay for her education herself.

One thing I have learned is that Alli means– and does– what she says.

She used her own timetable and her own money to make her own choices-— working fulltime all day (sometimes 3 jobs at a time),  taking a full course load at night. After attending four colleges, nothing makes me (and her dad) prouder than the fact that as of  December, Alli is a college graduate, planning for graduate school.

She got the education, but the real lessons were mine.  Lessons in Alli 101.  Lessons we can all learn from our children if we really see and accept them for who they are.

Which is not always easy.

If I hadn’t witnessed her birth from ground zero, I wouldn’t believe I could have created a  daughter who actually wants to know what’s under the hood of a car.

Where did the years go? Parents always say.  My greatest gift is that I lived to see those years go by—watching Alli grow into the person she is today—who sets her own standards of honor and integrity and loyalty and responsibility far higher than mine or anyone else I know.

My extraordinary daughter—today is the day you were born, the day I became what I was meant to be—a mother.  Happy birthday to us.

Every day I’m more grateful that I signed up for this….

In addition to all her other talents, Alli is a fabulous writer who’s written a couple posts for my blog.  To read one, click here.