You are here: Home / Popular Culture, Celebrities & Social Media / Back to BlogHer 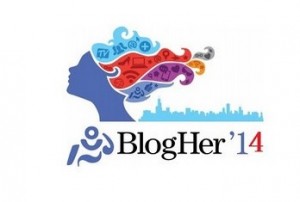 It’s been described as the place where everybody knows your Twitter name.  I think of it as a reunion/party/a big group hug.

Here’s a partial list of posts I’ve written about BlogHer over the years.

Why BlogHer is a Big Deal to Katie Couric Martha Stewart, President Obama and me On the Huffington Post

Hghs and Loos:  It was Katie Couric’s fault that I dropped my phone in the toilet

From Losing a Tampon to finding my voice

Backstage at BlogHer: 4 minutes of fame in my underwear  What it’s like being Voice of the Year

Closed Circuit:  First and favorite post on BlogHer, written 1 week after I started blogging and 2 weeks after I first learned what a blog was.