You are here: Home / Parenting & Family / Equal time for the non-traditional

If you read my blog lately,  it might seem as if I have only one child in college right now.  Daniel’s semester in Buenos Aires has provided more blog fodder recently-— but in real life,   his sister’s education always provided more of the drama.

So this is equal time  in the interest of fairness.    Not that my kids would feel sibling rivalry about being in my blog—probably the opposite.  But as a mom I’m equally proud of both of them–and the very different paths they’ve chosen for their educations.

Alli is what they call a non-traditional student-–what else can you call someone who didn’t go to college after high school, and switched from college to college following her husband’s military assignments.

The latest switch had nothing to do with anyone but herself—and it’s also non-traditional.

I think her story provides insight for both parents and their kids—that there are no set rules for growing up.    The only rule I trust is that you can’t do it for them.  Children need to find their own way.  And they aren’t going to do what you think they will do— or even what they think they will do.   But if you have faith in your children and their choices, there’s a far better chance it can all work out in the end.

It’s been hard for me at times to watch Alli make choices. Like the choice she made last year to switch from UC Irvine  and attend  CSU Fullerton–a commuter school with less academic prestige.     Alli doesn’t ask for financial support, just  emotional support.   And when she told me I didn’t hesitate.   A lifetime of living with Alli has taught me that she knows herself far better than I do.

She’s here for a short time, only to finish her undergraduate degree.  She loved the school from the moment she stepped on the campus, which by the way looks far more like a traditional campus than I expected.  Loves her courses, loves her professors, loves the feeling on campus.  What more can you want for your kids? 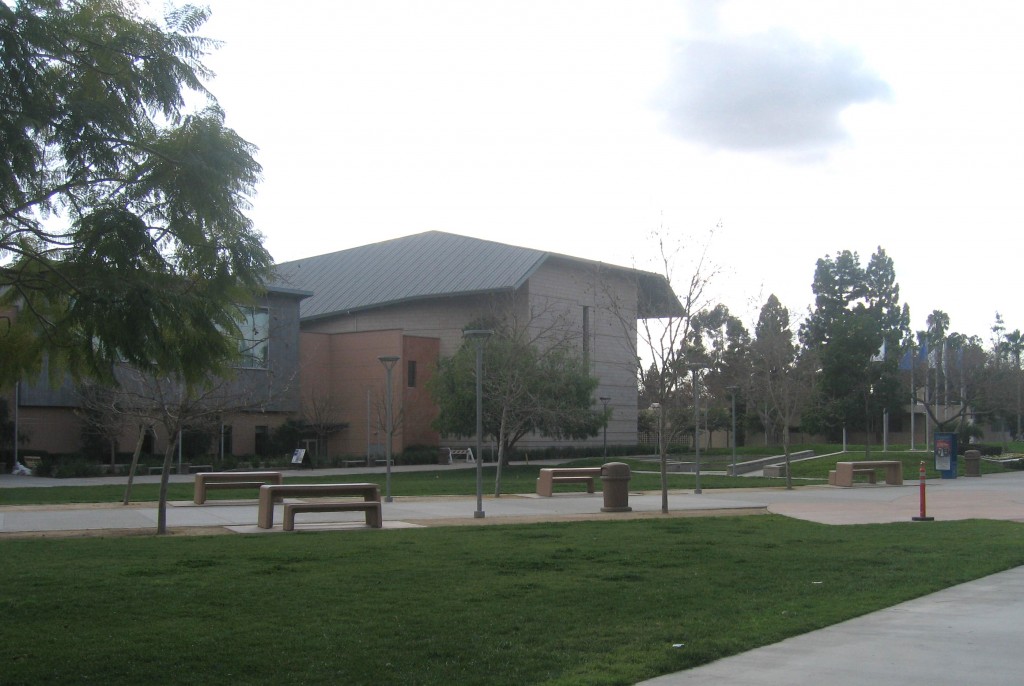 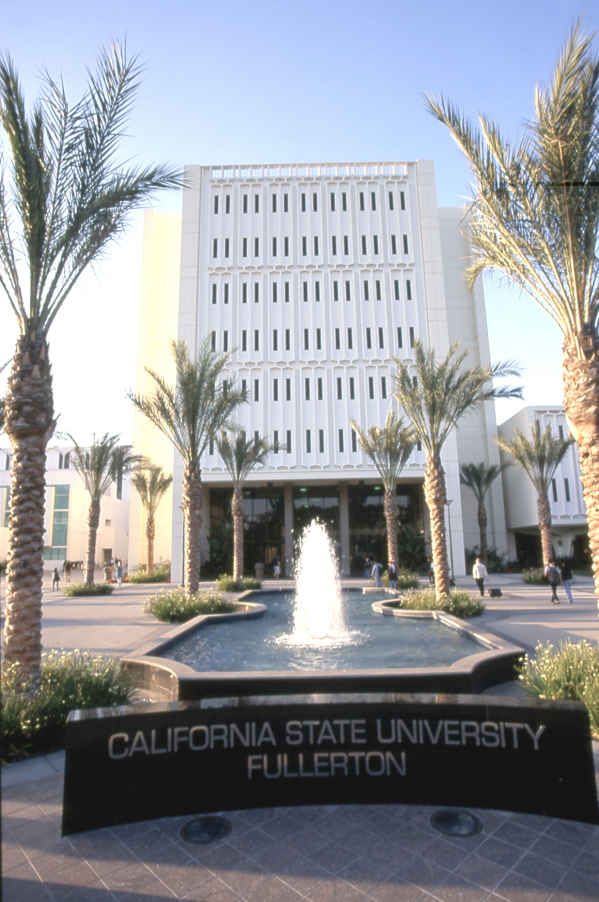 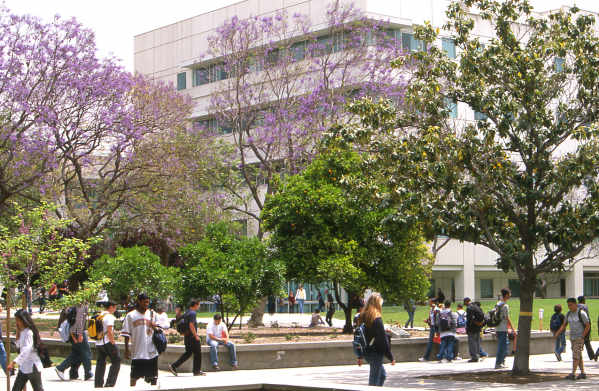 And when she showed me the place where she spends most of her time— the library— there was a little sign from the universe that this is where she was meant to be. 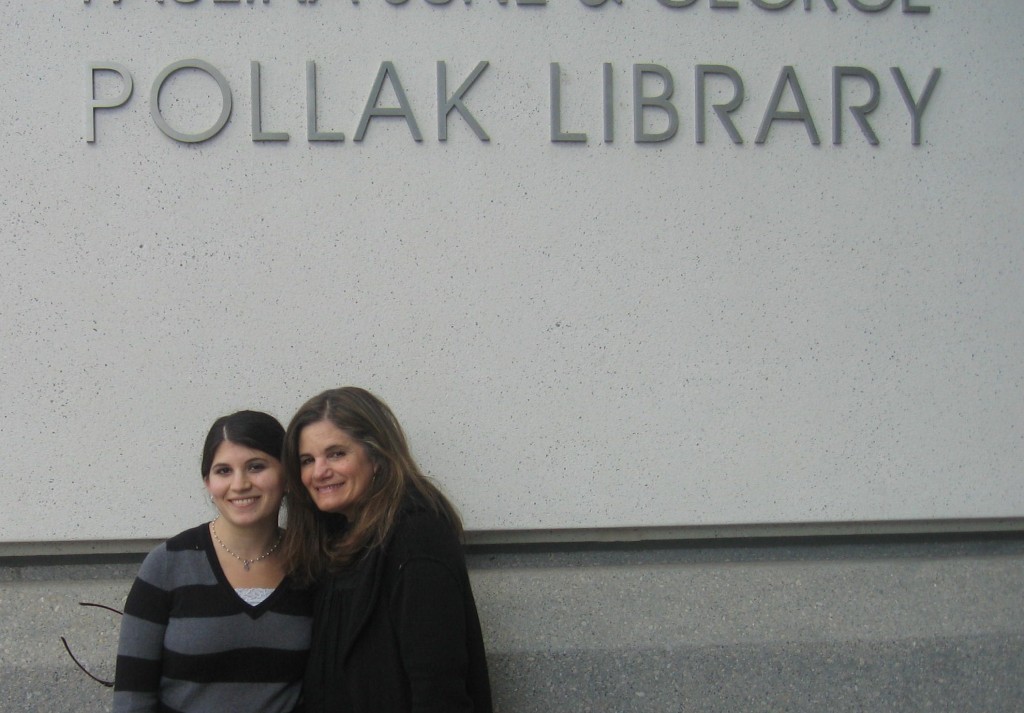