You are here: Home / Aging & Appearance / a story in pictures 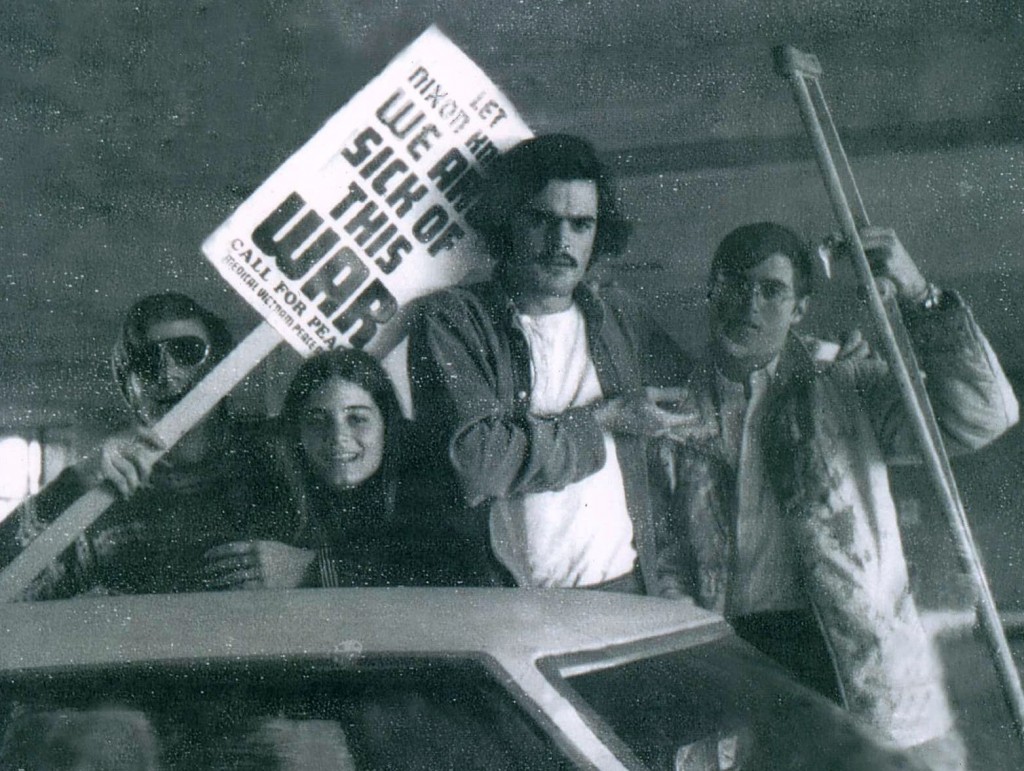 I have very few pictures from my Yale years– and they perfectly capture the experience.  Not just the era but the lopsided numbers.

Not too many girls were in the picture—literally or figuratively.  Leaving out faculty and staff there are just a handful of women in this shot of the seniors graduating from my residential college.

Only 175 women got those first Yale diplomas, but we were isolated in separate residences, surrounded by a sea of men.  Absorbed by the men numerically and socially, the other women were barely on my radar.

This started to change when I started going back for reunions.

Starting with the 1oth reunion, there were more women in the picture—the same women I had never gotten to know or even met when we were in college together. 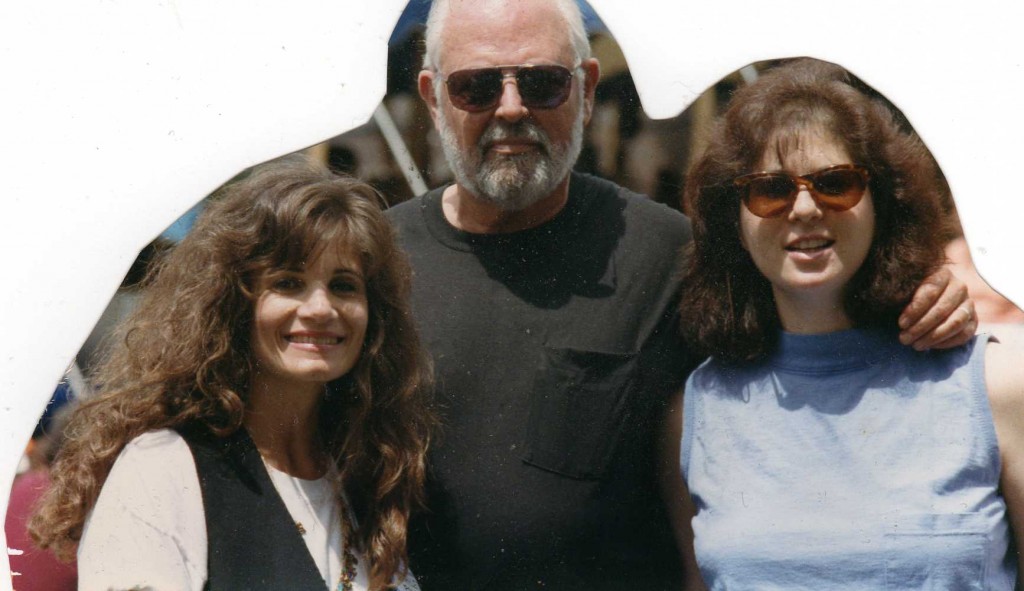 I don’t have a picture from our 25th reunion but I’ll never forget it.  For the first time ever, the women in our class met separately, sat in a circle and told our stories.

Decades after graduation, we began to bond as a group, appreciate each other and our special place in Yale history.

Only then did I get to know some of the very accomplished women who were my classmates.    At a Yale event a couple years ago, I first met Merideth Wright, Judge in Vermont’s environmental court, the first environmental court in the US.   It turned out that one of  her first jobs was in the office of Janet Reno, when she was the State Attorney in Miami—at the same time I was covering the local news there.  We discovered we’d been living in the same apartment building at the same time. (If only we’d been living in the digital age…..) 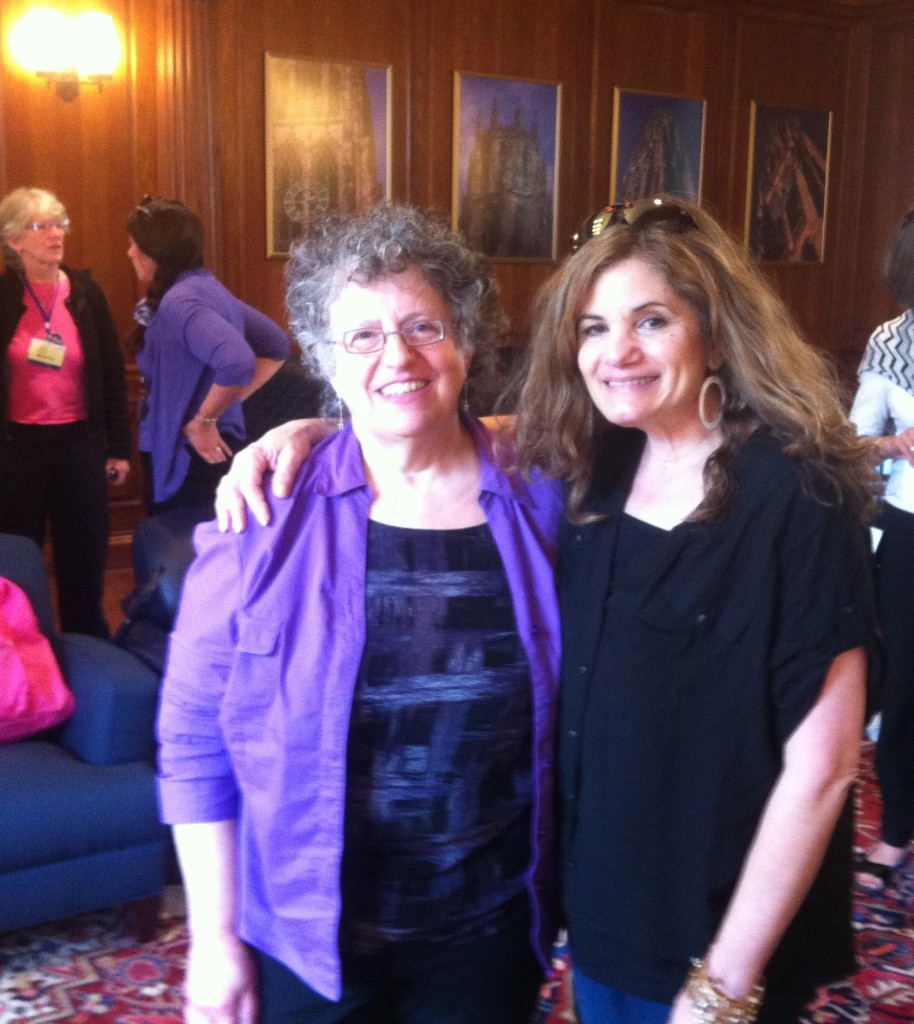 I took very few pictures at my  reunion this past weekend.  But like my earlier Yale photo memories, the latest ones also perfectly reflect my experience—and tell a completely  different story. 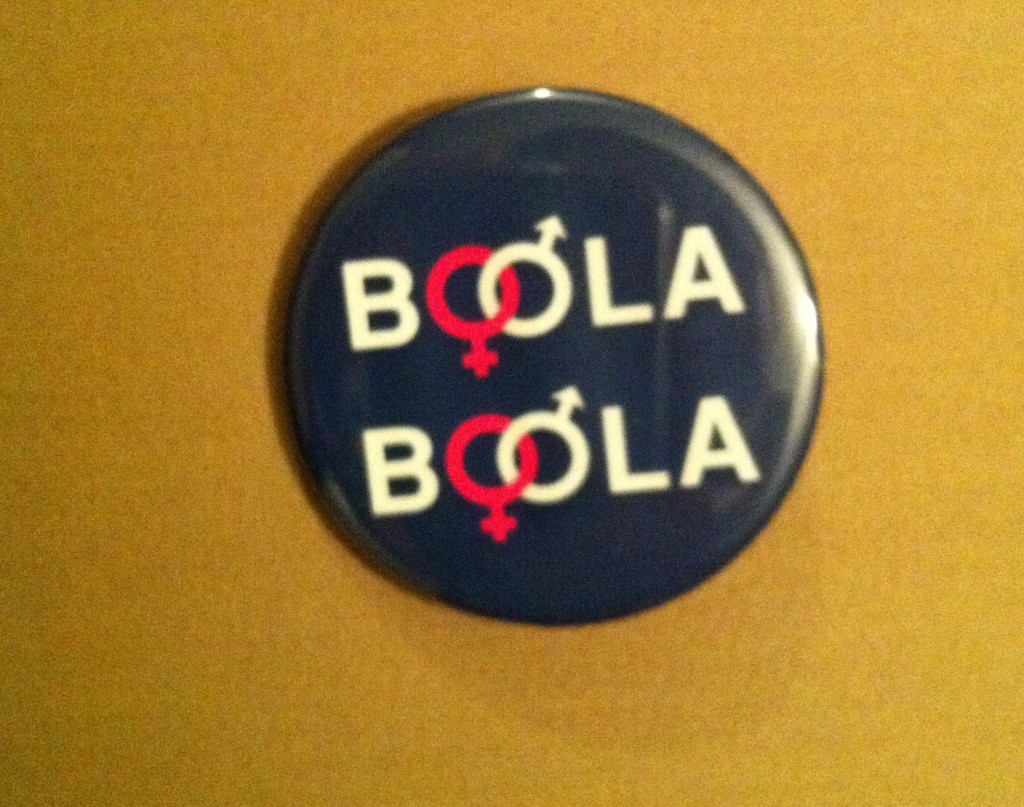